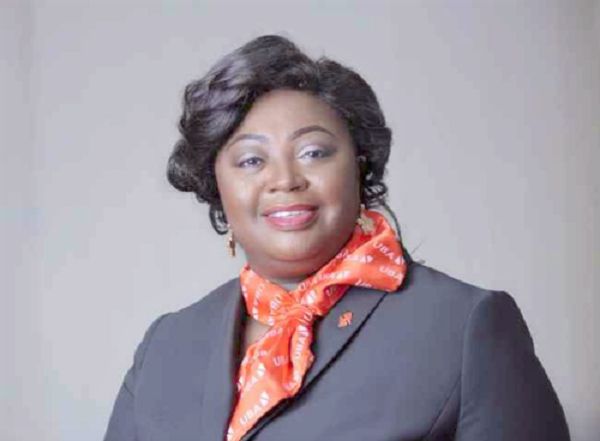 The Managing Director (MD) of the bank, Mrs. Abiola Bawuah, who announced this at the weekend said: “Last year, the Bank of Ghana (BoG) came out with a new capital requirement for all banks to meet a minimum paid-up capital of GH¢400 million by December 2018.

I am happy to announce that as of September 2018, UBA Ghana met the GH¢400 million capital requirement,” she said.

In a release issued in Accra, Mrs. Bawuah said the strong third quarter performance of the bank impacted on the bank’s ability to meet the new capital requirement of the central bank.

She said the bank once again posted a strong profit before tax of GH¢172 million while its profit after tax stood at GH¢ 128 million, reflecting the resilience of the bank’s profitability in the face of increasing competition.

She added that during the period, the bank’s total assets increased by 19 per cent to close at GH¢3.5 billion while the capital adequacy ratio of 30 per cent was also well above the regulatory requirement.

The MD further stated that the bank would continue to grow its balance sheet in an efficient manner, with renewed focus on mobilizing low-cost stable deposits by leveraging the bank’s digital channels.

Mrs. Bawuah stated that the bank would focus on taking banking to its valued customers through innovative technology.

“Once the capital requirement is taken care of, we are focused on bringing value to our customers and staff.

“As a customer-centric bank, we are focused on taking banking to our valued customers through innovative technology, our next technological approach will take Ghana by storm,” she said.

The MD indicated that the bank would continue to create better working conditions for staff and give back to society through CSR activities such as Read Africa and National Essay competition which was changing lives through education.

“We are ready to take more facilities.

We can consummate more and bigger transactions, so we expect that next year by this time; our performance financially should be fantastic in our tailor-made solutions for customers.”

Beyond its 28 fully networked branches spread across most parts of the country, Mrs. Bawuah stated that plans were underway to open more branches in the remaining regions of the country.

“We are growing rapidly and coming to a region near you.

The coming year will have UBA Ghana expand steadily to various regions of Ghana.

I can assure Ghanaians that we have a plan to be in all the 10 regions,” she said.