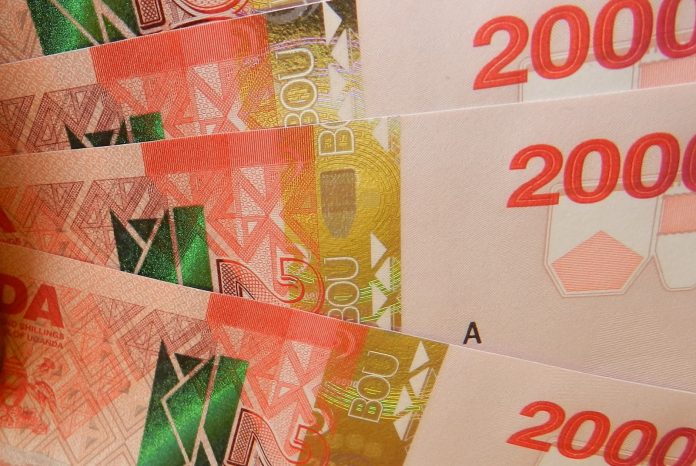 Uganda’s central bank held its key lending rate on Tuesday and forecast faster economic growth for 2019/20. Bank of Uganda Governor Emmanuel Tumusiime-Mutebile said the bank had held the level at 10.0%, the fourth time it kept the rate unchanged.

He forecast the economy to expand 6.3% in 2019/20 (July-June), compared with 6.1% in 2018/19. “Indicators of real economic activity and business and consumer confidence indicate favorable economic growth prospects in the near term,” he told a news conference.

Headline inflation was 3.3% pct in May from 3.5% the previous month while annual core inflation, which the central bank tracks for monetary policy purposes, declined 4.6% in May from 4.8% a month earlier.