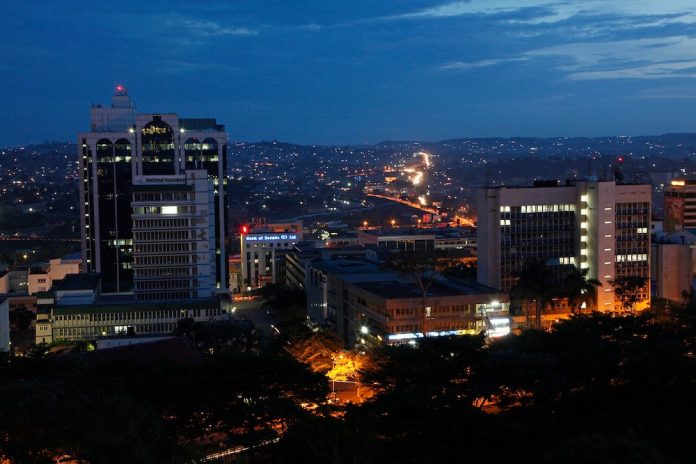 As part of efforts towards facilitating the country’s urbanization policy, Uganda government moves to decongest the city capital Kampala, by creating seven new cities across the East African country.

According to David Bahati, the country’s minister of State for Finance, the creation is in line with the country’s urbanization policy “to end the congestion, sanitation issues and confusion in Kampala.”

Funding for the cities had already been secured but will be disbursed in a phased manner, Mr Bahati said.

“The starting point is to fund the physical planning so that the cities start on a solid background,” Bahati said.

To this end, local revenue and government fiscal transfers, as well as increase employment, are expected to increase as a result of the newly formed cities, the minister adds.

The creation brings the total number of cities in the country to eight. 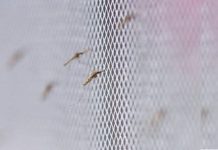