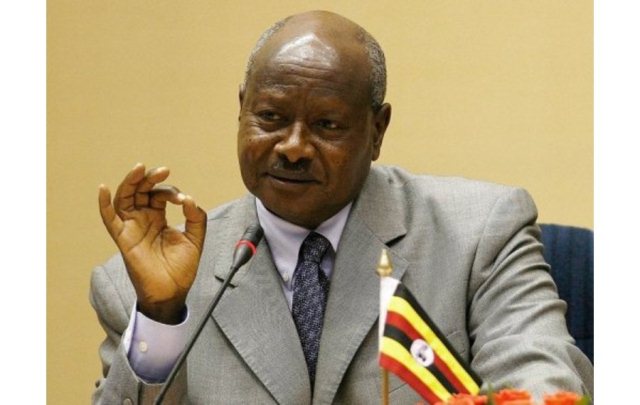 The Irish Ambassador to Uganda has warned that the HIV/Aids prevalence in the Karamoja sub-region, north-eastern Uganda, could rise beyond the national average if efforts to fight the scourge are not accelerated.

Speaking on Tuesday at the Irish Embassy in Kampala during the launch of a newfive-year Shs74b programme to support the fight against the scourge in Karamoja, Mr Donal Cronin, said the Karimojong require to be empowered so as not to roll back the recent peace and development gains.

“Unless we are able to stem the growth of the HIV/Aids prevalence in the region, then perhaps at some stage in the future, the figures will overtake the national average and that is not something we want,” he said.

He explained that it was his government’s priorityto support the prevention of HIV/Aids in Uganda, with a focus on Karamoja alongside the other programmes that Irish Aid is funding in the same sub-region on education, social protection and governance.

“Over the next five years, working with our partners, we are aiming to contribute to a significant reduction in HIV prevalence in the sub-region,” Mr Cronin said.

The programme to be implemented in all the six districts of Karamoja will target adolescents, youth and the most-at-risk populations.

It will be implemented by a consortium of civil society organisations, including The Aids Support Organisation (TASO), Straight Talk Foundation (STF) and Uganda Network of Aids Service Organisation.

The executive director Straight Talk Foundation, Ms Susan Ajok, said the project is tailored to the uniqueness of Karamoja, a remote, nomadic community.

A September 2016 report by Baylor Uganda, an organisation that fights against HIV/Aids among children in Uganda, showed that about 2,000 children aged one to 15 years in Karamoja sub-region were HIV-positive. The report put the HIV prevalence rate in the region at 5.3 per cent, up from 3.5 per cent in 2006.