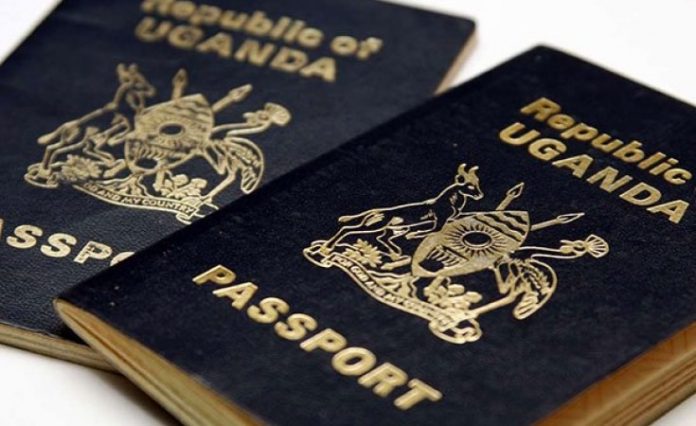 Uganda has become the first country in East Africa to issue electronic passports to its residents. After the government phased out the old document readers, those who have not yet obtained an e-passport cannot travel outside of Uganda.

Six years ago, after the EAC heads of state summit in Arusha, Tanzania, the decision to phase out the old passports was made.

Kenya is scheduled to switch to e-passports in November, after the December 2021 deadline has passed.

All EAC countries that have not yet adopted the e-passport must do so following the regional bloc’s directives, according to EAC Secretary-General Peter Mathuki.

According to a communiqué from Rwanda’s Directorate General of Immigration and Emigration, the new passports will be available by June 27, 2022.

Kenyan nationals now have access to a new chip-embedded passport, which is intended to combat widespread counterfeiting and impersonation. The new characteristics make forgery or duplication of a Kenyan passport impossible.