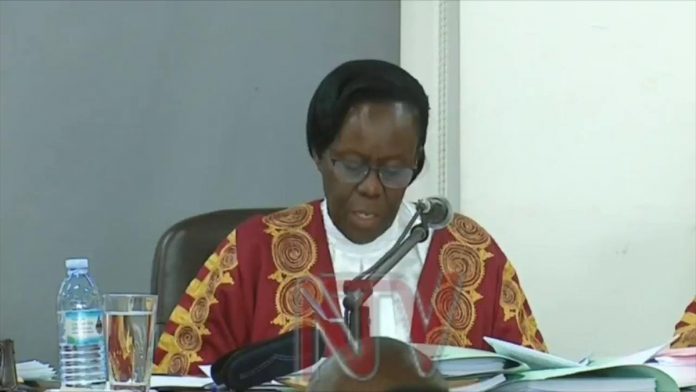 The appellate court in Seychelles swore in a fourth justice sworn in on Monday, a judge and law professor who has served on the Ugandan Supreme Court and was the first woman to receive a PhD in law in Africa.

With the swearing-in of Tibatemwa-Ekiribubinza, the Seychelles’ Court of Appeal now has a full bench — the President of the Court of Appeal and four Justices of Appeal. The new judge, who is Ugandan, said academic experience helps ground her work.

“One of the things I realised is that academic work, scholarly work or legal scholarship, is actually an advantage to a person because we are talking about discussing principles of law, especially when you are serving in the highest court, the court which has the last say in dispute resolution,” said Tibatemwa-Ekiribubinza, who is Ugandan.