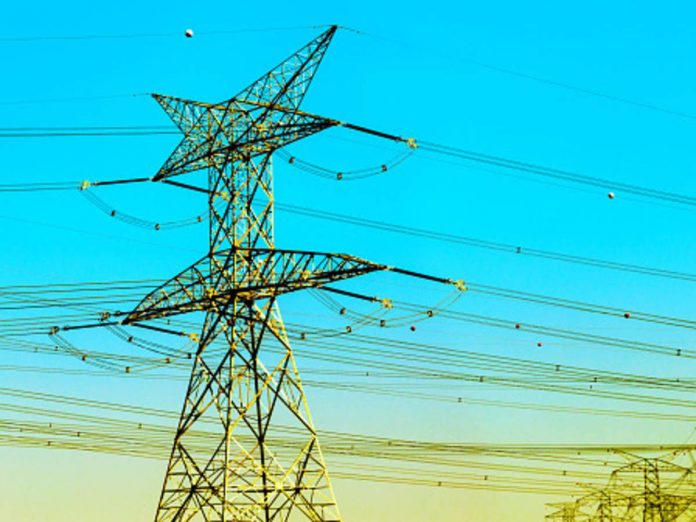 Uganda said on Wednesday that due to the importance of its famed Murchison Falls as a lucrative tourism attraction it had rejected a hydropower project proposed by South Africa’s Bonang Power and Energy.

The falls lend their name to a 3,900-square-km national park, one of Uganda’s biggest, where visitors can view lions, hippos, elephants, buffalos and giraffes.Uganda’s cabinet decided to reject the project at its meeting on Monday, said state minister for tourism Godfrey Kiwanda. “Cabinet rejected the idea entirely. Cabinet is of the view that Murchison Falls is one of the country’s great wonders,” he told correspondents.

In June, Bonang had applied for a permit for a feasibility study to develop a 360 megawatt power plant on the falls, according to a notice issued by the Electricity Regulatory Authority (ERA).

Private tourism operators and nature enthusiasts immediately mounted opposition to the project saying the falls were one of the country’s most prized geographical features and a lucrative tourism site.

President Yoweri Museveni’s government in recent years has been eagerly wooing foreign private power developers, especially in the renewable energy sector, to invest in the country and help boost its generation capacity.

Founded in 2014 by South African entrepreneur, Ernest Moloi, Bonang specialises in renewable energy projects in Africa. Uganda’s total generation capacity stands at about 1000MW but is set to expand substantially when a 600MW plant on the Nile, Karuma, being developed by China’s Synohydro, is commissioned next year.