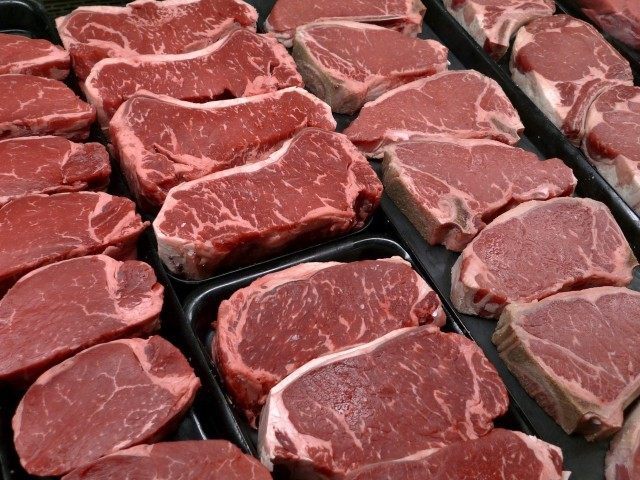 Uganda has made its first beef export to Egypt, shipping 50 tones of the commodity to the country. The consignment, which is equivalent to 5,000 kilograms, was the first batch from the Egypt-Uganda Food Security Company situated north of Kampala in Luweero District. The company has been undergoing two years of development.

The shipment has been a culmination of three agreements that President Museveni signed with Egyptian leader Abdel Fatah al-Sisi during a visit to Cairo last May.

President Museveni inaugurated the Egypt-Uganda Food Security Company in 2016, as one of Africa’s largest slaughterhouse. He underscored the need for Uganda to export its beef products, arguing that it would be the preferred choice because it is produced from organically fed livestock.

Mr Hishem Jahffal, the Egypt-Uganda Food Security Company Project Manager, stated yesterday this was a trial shipment after a series of challenges. “This is going to be continuous. It was our first order. We have had a lot of challenges but now we have shipped the first consignment.”

The Egypt-Uganda Food Security Company was registered in 2011 with a planned turnover of $10m (Shs37b). It has the potential to create 1,000 jobs. The slaughterhouse was commissioned by President Museveni in May 2016 but had not exported any Beef since pointing to a number of challenges which among them included cost of electricity, poor animal quality and lack of adequate and safe places to quarantine animals to attain required standards.