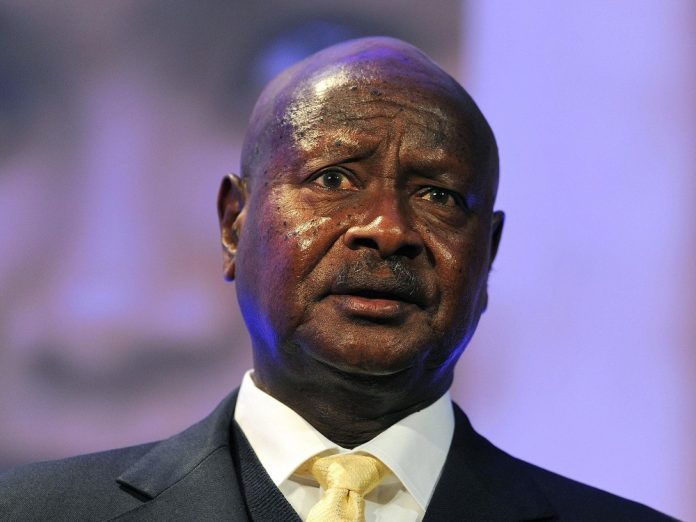 PORTSMOUTH, UNITED KINGDOM- January 8, 2020/ President of Uganda, Yoweri Museveni will deliver a keynote address at The ALM Africa Dialogue 2020 – London UK, which is scheduled to hold at the Royal Geographical Society, London, from 1.30 pm -5.00 pm, on Tuesday, January 21st, 2020.

The ALM Africa Dialogue, which is billed to hold on the sidelines of the first-ever UK Government organized UK-Africa Investment Summit in London, is bringing together Policymakers and leading CEOs from across Africa, with their counterparts in the United Kingdom for deliberations on ways to harness Africa’s economic attractiveness and develop stronger UK-Africa trade and Investment ties.

The event with the theme: ‘Harnessing Africa’s Global Economic Appeal,” will also have in attendance government ministers, Members of the British Parliament, serving and retired Minister of Government from the United Kingdom, business and diplomatic leaders from Africa, and the UK.

President Museveni who is confirmed to attend the event, shall be speaking on the topic: – Harnessing Africa’s Economic Potential: The Uganda Example.

For media enquiries and participation: