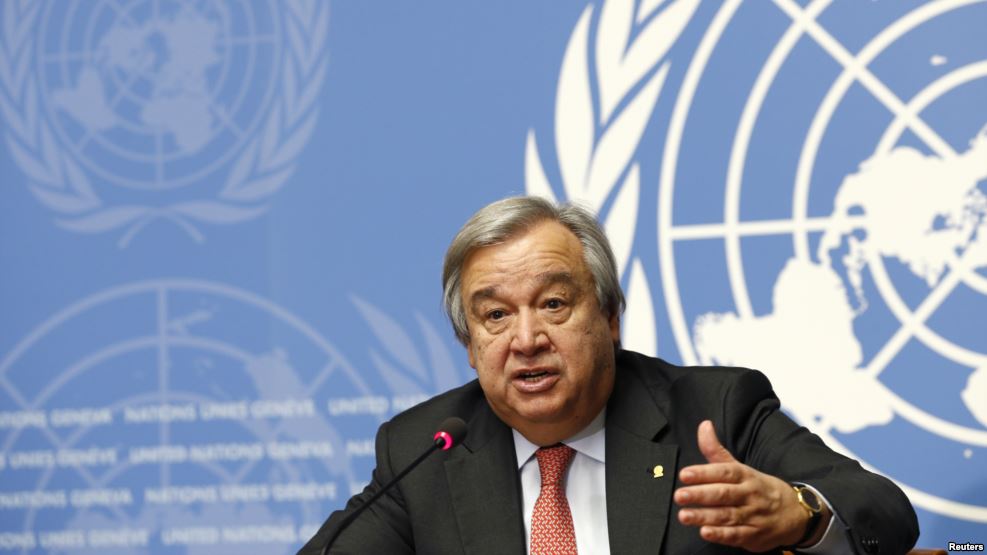 Should Guterres be confirmed, he will replace current Secretary-General Ban ki-Moon of South Korea at the end of 2016. Ban has held the post since being appointed in 2006.

He told VOA in an interview during his campaign that he was running for the top U.N. job because he wanted to “create the conditions for solutions” to global challenges.

Members of the United Nations widely praised the nomination of Guterres, with Russia’s U.N. Ambassador Vitaly Churkin calling him “a great choice.”

“He’s a high level politician. He’s been prime minister of his country. He is a person who talks to everybody, listens to everybody, speaks his mind; very outgoing, I think open person,” Churkin said of Guterres after his initial nomination.

Guterres was one of 13 candidates who were in the running for the U.N.’s top job.