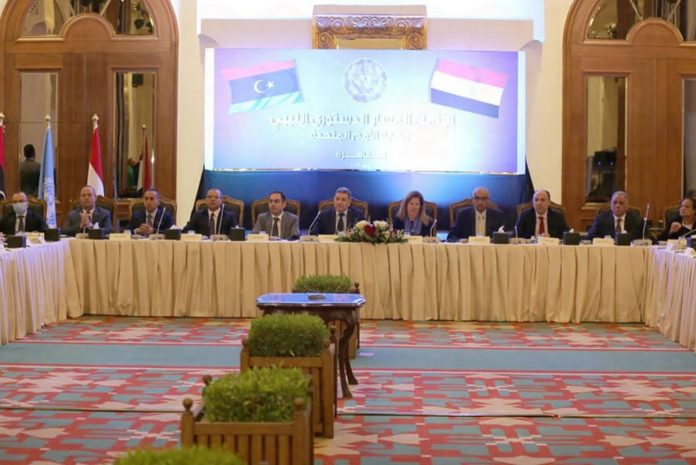 The United Nations said Thursday it will broker new talks between rival institutions from war-torn Libya next week to try to break a deadlock on the rules for long-awaited elections.

“[Parliament speaker] Aguila Saleh and President of the High Council of State Khaled Al-Mishri have accepted my invitation to meet at the U.N. Office at Geneva 28-29 June to discuss the draft constitutional framework for elections,” the U.N.’s top Libya official Stephanie Williams tweeted.

“I commend the heads of the two chambers for committing to seek consensus on the remaining issues after last week’s Joint Committee meeting in Cairo.”

Presidential and parliamentary elections, originally set for December last year, were meant to cap a U.N.-led peace process following the end of the last major round of violence in 2020.

But the vote never took place due to several contentious candidacies and deep disagreements over the polls’ legal basis between rival power centres in the east and west of the country.

A week of talks between the Tripoli-based council and Saleh’s eastern-based House of Representatives (HoR), aimed at agreeing on a constitutional basis for a vote, ended on Monday without a deal.

The prospect of elections appears as distant as ever since the HoR, elected in 2014, appointed a rival government to replace that of interim prime minister Abdulhamid Dbeibah, arguing that his mandate has expired.

After failing to enter Tripoli in an armed standoff in May, the rival administration has taken up office further east in Sirte — hometown of dictator Moammar Gadhafi, whose overthrow in a NATO-backed revolt in 2011 plunged the country into years of often violent chaos.

HoR-backed premier Fathi Bashagha said Wednesday in a letter to UN chief Antonio Guterres that he would “now be leading all efforts to bring elections to Libya at the earliest possible opportunity.”

Recent weeks have seen repeated skirmishes between armed groups in Tripoli, prompting fears of a return to full-scale conflict.