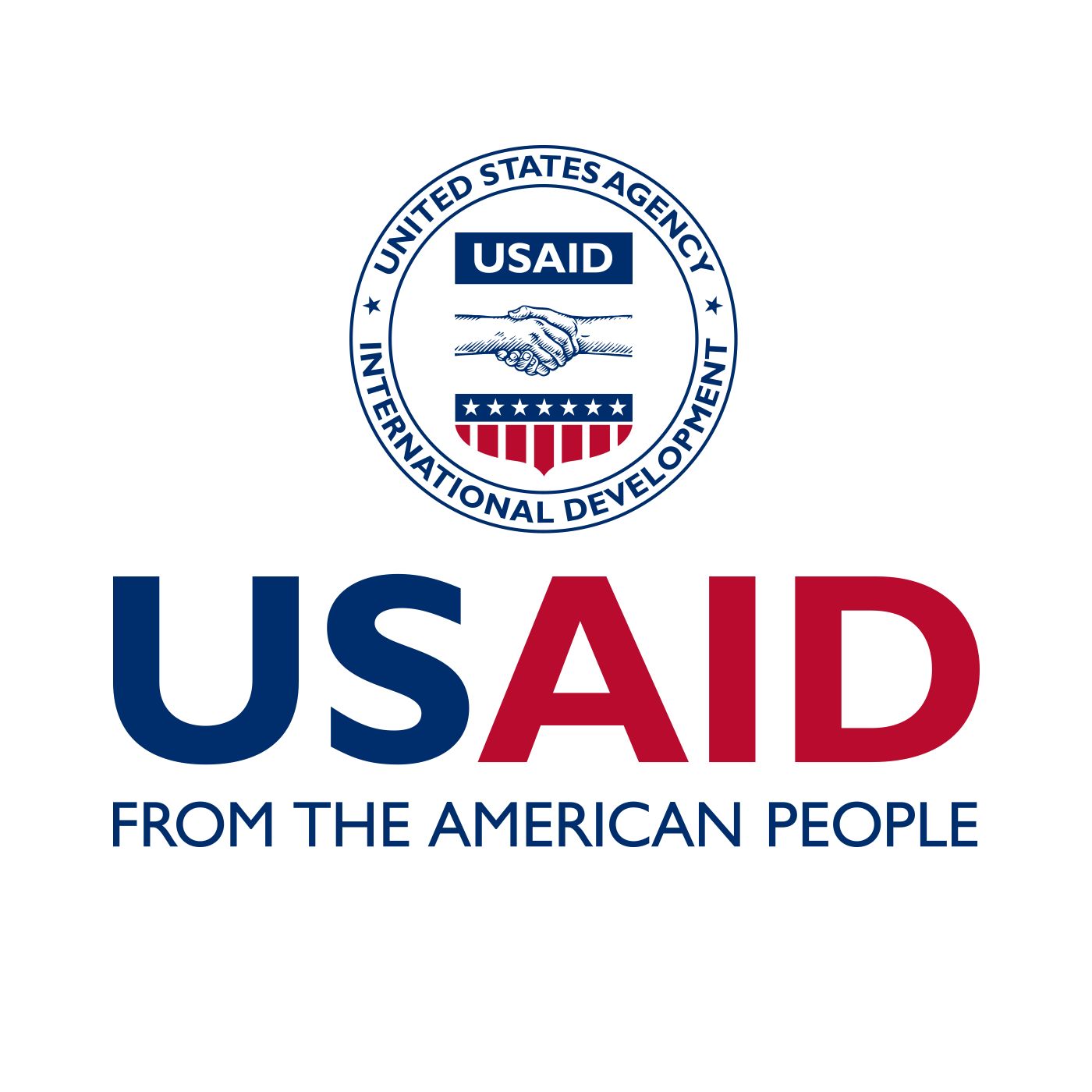 The U.S Agency for International Development (USAID) has given Nigeria $26.5 million to support healthcare and good governance.

USAID said at the weekend that the additional support to Nigeria was made because of the country’s achievement in the development goals outlined in the bilateral Development Objectives Assistance Agreement signed in 2015,

The agreement was signed between the U.S. and Nigerian governments.

According to Mr Holleran, this is aimed at guaranteeing equitable access to quality healthcare services nationwide.

According to him, “$25 million will strengthen good governance by supporting state governments’ efforts to bolster Nigeria’s Open Government Partnership commitments to improve transparency and fight corruption.

“An additional $1.5 million will support a healthier, more educated population in targeted states through the U.S. President’s Emergency Plan for AIDS Relief (PEPFAR), for a total of $26.5 million in additional assistance.”

According to Mr Holleran, USAID is committed to assisting Nigeria because of the huge influence the nation has on the future of Africa.

“The United States believes that as the most populous country in Africa, with the largest economy on the continent, Nigeria holds tremendous influence over the future of Africa.

“USAID is committed to partnering with the government and the people of Nigeria to address its development challenges,” Mr Holleran said.

USAID collaborated with Nigeria’s ministries of Budget and National Planning, Health, Agriculture, Power, and Education, as well as state-level government counterparts to structure the bilateral assistance agreement, which runs through 2020.