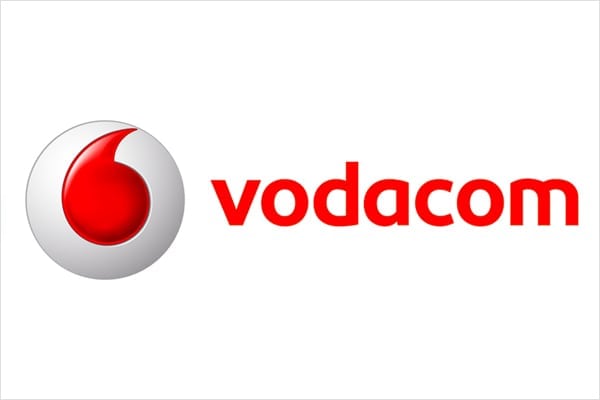 Vodacom has added over 150 new sites to its network to facilitate additional traffic over the festive season. The sites will support the migration of popular holiday destinations as well as returning home for festivities around the country.

In addition to the new permanent sites, a number of temporary sites will be deployed in strategic areas to accommodate additional voice and data traffic. Over 250 2G, over 1 800 3G and over 600 4G upgrades will also be carried out.

Vodacom has commenced with various battery upgrades and the provision of back-up power facilities for key network sites in the event of electricity outages.

“Vodacom has commenced various initiatives which we will continue to do throughout the season to ensure consistent performance on South Africa’s best network. We are committed to ensuring that all of our customers stay connected in all parts of the country this holiday season. ”

This is in addition to Vodacom’s accelerated rural coverage expansion program which has been prioritized in an additional 200 villages this year to add to the 101 communities connected during the first quarter.

Vodacom has the Fastest 4G Network in South Africa * as well as the country’s widest 2G and 3G population coverage of 99.97% and 99.5% respectively. In September, Vodacom Lesotho became the first operator to commercially launch 5G on the African continent.