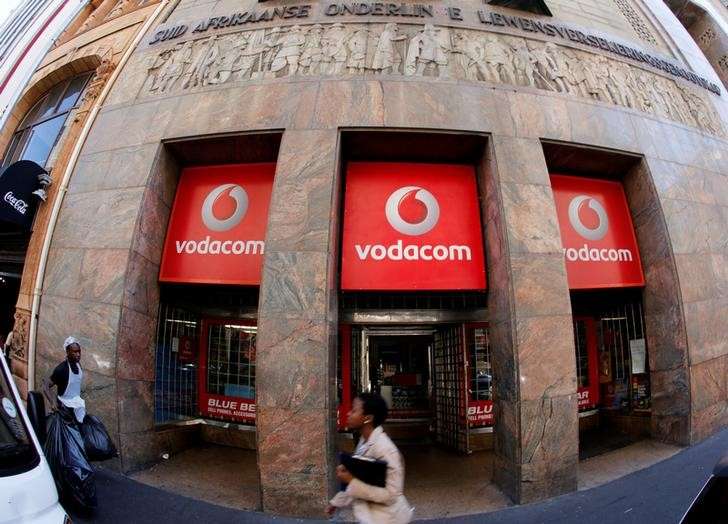 Vodacom has announced that it will launch over 200 new rural network sites across all nine provinces as part of its accelerated rural coverage programme.

Vodacom has focused on areas of no or low coverage where the network is mostly required. In making its selection, Vodacom also looked at rural areas with places of interest that would benefit from better connectivity; including hospitals, schools, police stations and transportation hubs.

All sites will be installed with 2G/3G capability with the possibility to upgrade to 4G when spectrum is available. In villages with clinics, SASSA pay points or other important landmarks, Vodacom will prioritise 4G coverage. In keeping with Vodacom’s commitment to SMME development, the majority of the sites were allocated to small black-owned businesses to build. Vodacom is empowering these companies to become mobile tower operators, whereby they will build the sites and Vodacom will lease them back in return.

Vodacom now provides 81.5% of South Africa’s population with 4G coverage, with 99.4% of the population covered by 3G and 99,9% covered by 2G. Vodacom’s network (capex) spend in South Africa over the last 6 years totals R48.59 billion (FY13-FY18). Vodacom recently announced that it was the first African mobile network to exceed 80% population coverage on 4G in an individual country (South Africa). 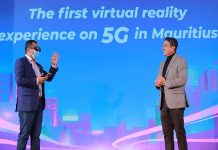