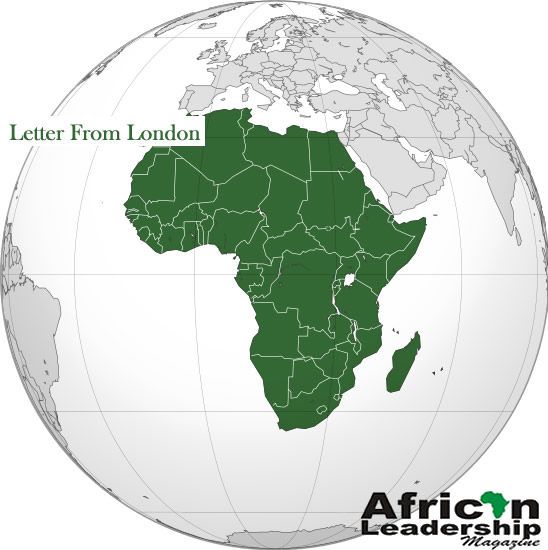 The Great British Brexit Farce is the gift that keeps giving. As summer’s heat began to make the Palace of Westminster an even more fractious and edgy place, both of the UK’s big political parties continued to tear themselves in two. The best known Brexit politician denied he’d ever said quitting the EU would be a success and the editor of the most powerful newspaper in Britain, who was at the heart of the decades long Brexit campaign , stepped down from his job after 25 years.

On the government side, Mrs May and her minister for Brexit had a very public two-day ding-dong battle. It was over whether or not to have a final date written in stone on when the UK’s transition arrangements with the EU will end. The Brexit minister won. Well, he sort of won, but a word was inserted that leaves room for ambiguity. This little matter consumed Britain’s political journalists for almost an entire week. At the same time, poll after poll confirmed that the majority of the UK thinks the government is making a mess of Brexit.

Labour’s leader, Jeremy Corbyn, frustrated the majority of his party members by sticking to supporting the government on quitting the EU. Labour would deny it is supporting the government, saying it has distinctive positions. The hard fact is though that Labour’s position is no comfort to most of its activists and not helping the party in the polls. For the third month in a row, Labour are behind the Conservatives, now by 7 points. A general election that mirrored those figures would see a healthy majority for the Conservatives.

To add a bit of extra spice to the fun, Nigel Farage, the former leader of the UK Independence Party, and the key figure in forcing the Conservative party into having a referendum on the EU in the first place, said that, “I never said Brexit would be a success.” This came as a shock to the millions convinced by his rhetoric to vote to quit the EU. Farage now says it was all about Britain taking back responsibility for its own decisions. A perfectly fair position to take, but not the issue that has dominated British public life since the Brexit vote. What worries almost everyone is the fate of the UK’s trade relations with the EU and the threats to jobs and businesses a bad Brexit will bring.

An Editorial Powerhouse Waves Goodbye
In another dramatic moment of early June, the newspaper editor who for 25 years led a campaign that undermined the EU and helped the Leave side win the referendum quit his job. Paul Dacre made The Daily Mail into a newspaper feared by governments. He saw himself and his paper as the champion of Middle England and its values. Others saw him as singularly responsible for making Britain a less tolerant, more angry country; a place where neighbour became suspicious of neighbour.

As Mr Dacre contemplated the end of his career as an editor, The Right Honourable and Most Reverend the Archbishop of Canterbury Justin Welby secured the wrath of The Daily Mail when he said, “The EU has been the greatest dream realised for human beings since the fall of the Western Roman Empire.” The Mail reported the story in scathing terms and referred to the Archbishop throughout as “Mr Welby.”

A Lot of Telling Yet
While The Mail was being petulant about the Archbishop, early June continued to feed the Brexit comedy machine. Remarks at a supposedly private dinner by the British Foreign Secretary , Boris Johnson, revealed that Mr Johnson thinks Prime Minster Theresa May is not being tough enough in negotiations and that Donald Trump would sort the whole thing out in no time.
Many suspect Mr Johnson either leaked the story himself or turned a blind eye to its publication. His enemies argue that his purpose was distancing himself from the Brexit chaos to come and staking again his claim to the leadership of the Conservative.
Recently, Mr Johnson’s star has been dulled by his fellow Old-Etonian and Oxford University colleague, Conservative MP, Jacob Rees Mogg. Rees Mogg, a wealthy Hedge Fund manager and country squire, is the leader of the extreme Brexit branch of the parliamentary Conservative party. He’s been making Theresa May’s life difficult while becoming the darling of party members in leafy rural England. Every day, Mr Rees Mogg is asked if he wants to be leader of his party. Every day, he denies that ambition. Few believe him.

The Brexit story moves at such speed and throws up new complications on a daily basis, sometimes hour by hour. Consequently it would be rash of me to try and guess what will happen when on 12th and 13th June MPs debate the EU Withdrawal Bill and vote on fourteen amendments proposed by the House of Lords. Chances are Mrs May will win all of the key votes, though the big test will come when the UK takes its detailed proposals to the EU. The tale has a lot of telling yet.

Global Leaders Wanted
But, and it’s one of the biggest buts I’ve ever written, the troubles of Europe may well be seen as small compared with the potential end of the post-World War 2 structures for trade. President Trump has thrown a bomb into the “rules based international order.” As June progressed, the G7 – the world’s richest nations – met in Canada. The meeting ended in six nations begging Mr Trump not to stimulate a global trade war by imposing tariffs on American steel.

When Mr Trump won the presidency, though before he had taken office, I wrote in African Leadership that one of the great themes of the Trump years, “is likely to be some shaking of the roots of the great and powerful institutions that have run the world since the end of WW2.”

Last week in Ottawa Mr Trump did indeed shake the roots. He has started with the G7, thrown some stones at the UN, questioned the value of NATO, weakened the North American Free Trade Agreement and make clear his distaste for the European Union. One thing is certain, the seeds of a new world order have been sown. This time round Africa needs to be sure it that is in the frontline of the debate that will frame the future and at the centre of decision making.

Uncertainty abounds across the globe. Politicians of powerful intellect, goodwill, generous spirit and deep burning concern for the ordinary citizen are in high demand. If you find some do let me know. One would do. She or he has little competition on the current world stage.