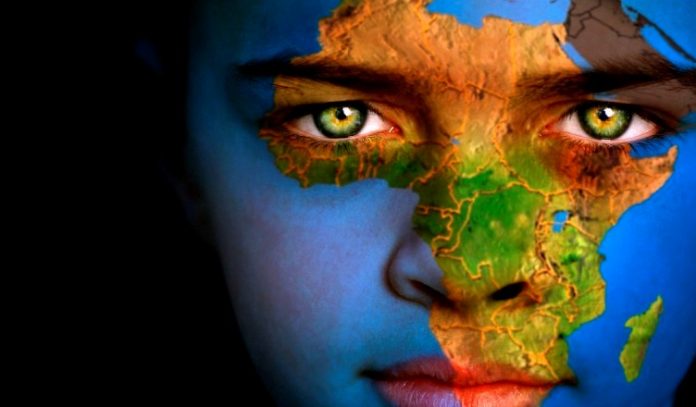 We are frequently reminded of this famous phrase ascribed to Winston Churchill during World War II in a time of crisis. While Africa is not in the midst of a physical conflict, it confronts the COVID-19 situation head-on. Africa, like the majority of other regions, was unable to avoid the pandemic. The loss of lives and livelihoods hit it. More than 140,040 Africans have died at the time of writing in July 2021. The third wave is wreaking havoc on the continent, and infections are increasing by the day. But there is also hope at the end of a long journey.

Countries in Africa reacted swiftly to the disaster while also driving an international alliance for vaccine distribution in Africa. COVID-19 could serve as a watershed moment in reenergizing Africa’s economy and labour market if the African government pursues long-standing economic reforms with the same zeal with which it combats the pandemic. While Africa is expected to emerge from the crisis weaker than before, the World Bank contends that the causes of low growth and high unemployment do not lie in the government’s crisis response. Instead, the pandemic has revealed long-standing structural flaws that have gradually exacerbated since the outbreak.

Economic recovery will be moderate.

According to the World Bank, economies will grow by 2.9 percent in 2021 before increasing to 4.7 percent in 2022. The output level in 2022 is expected to be 4.9 percent lower than pre-pandemic predictions. The slow recovery in Africa is putting a strain on national finances. For the first time in history, public debt has reached nearly 80% of GDP, and debt levels will not stabilize until 2026 if current trends continue. However, Africa is benefiting from the current global recovery, particularly from the robust resurgence in China and the United States, two important trading partners. Because other emerging economies are recovering more quickly, Africa’s economy could gain more in 2021 if integration with the rest of the world is a priority.

The crisis has highlighted Africa’s most pressing issue: its labour market. Even in good times, the labour market has been characterized by high levels of unemployment and inactivity. According to the African Development Bank, one-third of Africa’s almost 420 million young people aged 15-35 are unemployed and demoralized, another third are vulnerably employed, and just one in six is in paid employment. The COVID-19 crisis compounded an already difficult position by causing nearly four times as many job losses among low-wage workers as among high-wage ones. We have observed a minor job rebound in 2021, but the third wave threatens it.

Against all odds, there are positive labour market changes, and young entrepreneurs are one of Africa’s best hopes for resolving the jobs issue. An increasing number of startups, particularly in the digital industry, is expanding quickly and can become a source of job creation in the future. Cape Town, for example, boasts over 450 IT enterprises and employs over 40,000 people. In 2020, a total of $88 million disclosed investments went into its tech startups in Cape Town. According to a new AfricArena report, venture capital funding for African startups will hit a record of $2.25 billion to $2.8 billion this year. VC investment is predicted to rise, surpassing $10 billion by 2025. Nigeria and Kenya are now the hotspots for African VC investment, with $307 million and $305 million raised in 2020, respectively.

Prioritizing young entrepreneurs would also help Africa bridge its significant gap in self-employment (own-account workers with their own enterprises, freelancers), accounting for only 10% of all African occupations, compared to about 30% in most upper-middle-income economies such as Turkey, Mexico, or Brazil. If African countries matched their neighbours’ percentages of self-employment, their jobless rates could be cut in half.

Africa’s economies would benefit from steps to maintain macroeconomic stability, stimulate the job market, and improve the investment climate to create a better and more inclusive economy following the pandemic. There is a possibility that the recovery may leave most of the potential economically active populace behind, particularly young job seekers, implying that the epidemic has irrevocably harmed the continent’s long-term development possibilities. On the other hand, if Africa can design a broad-based rebound, this decade could bring new prosperity.

Addressing structural growth restrictions behind and at the border could boost exports and faster growth, preserving the fiscal viability of the governments. Economic growth and primary surpluses are the two most potent variables for reducing public debt-to-GDP ratios, according to the experience of major developing economies. The implied priorities are self-evident: improved investment and trade conditions, as well as sensible fiscal policy.

To create jobs, Africa’s leaders would have to solve three long-standing issues in the labour market: absurdly high rates of inactivity, high unemployment rates, and low levels of self-employment. The government can pursue changes to stimulate self-employment and assist the expansion of micro and small enterprises and pass carefully crafted laws to improve the business climate and invest in the workforce through better education.