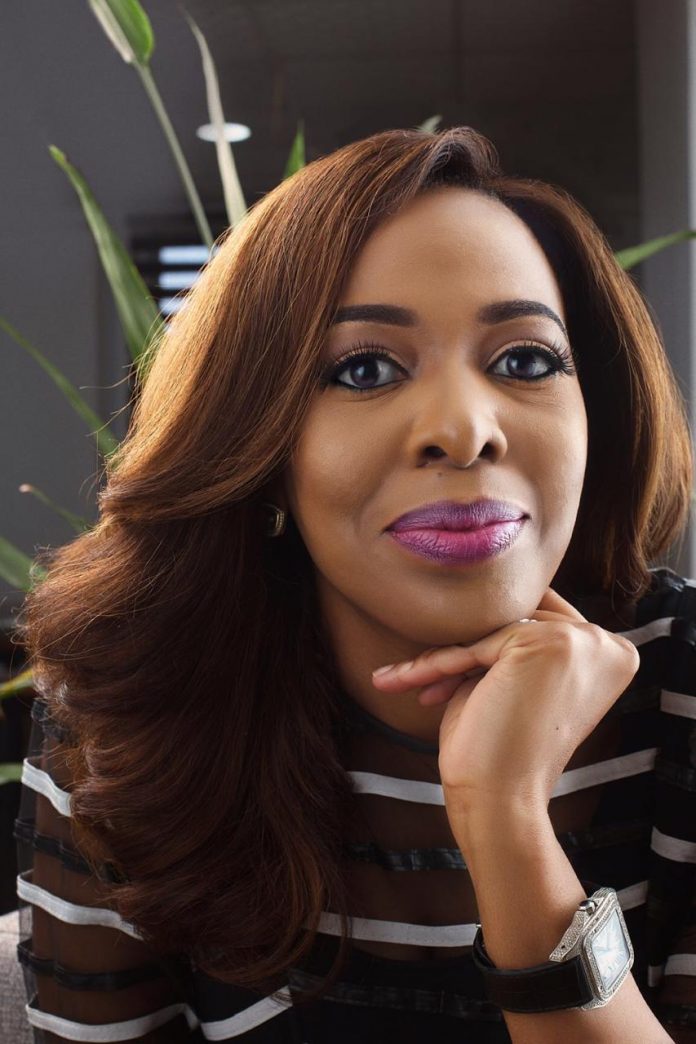 Biola Alabi, one of Africa’s leading entrepreneur, media executive, and founder Biola Alabi Media, has said that for the continent to experience meaningful and sustainable progress across all sectors of the economy, African Women must be given the freedom to contribute to the continent’s economic growth and development. The media mogul made this known in an exclusive interview with African Leadership Magazine UK in London.

The Gender Diversity and Inclusion advocate, who was named in the Financial Times and HERoes 100 Female Executives list for 2018, for her commitment to the promotion of gender diversity and the inclusion of women in the workplace in Africa; maintained that only through inclusion, can the continent truly experience meaningful progress.

She further stated that women must be given the opportunity to be involved in the boardrooms and in governments.

She also spoke on education, media and the business climate in Africa, among other sundry issues.

Read the full interview in the December Edition of the Magazine.