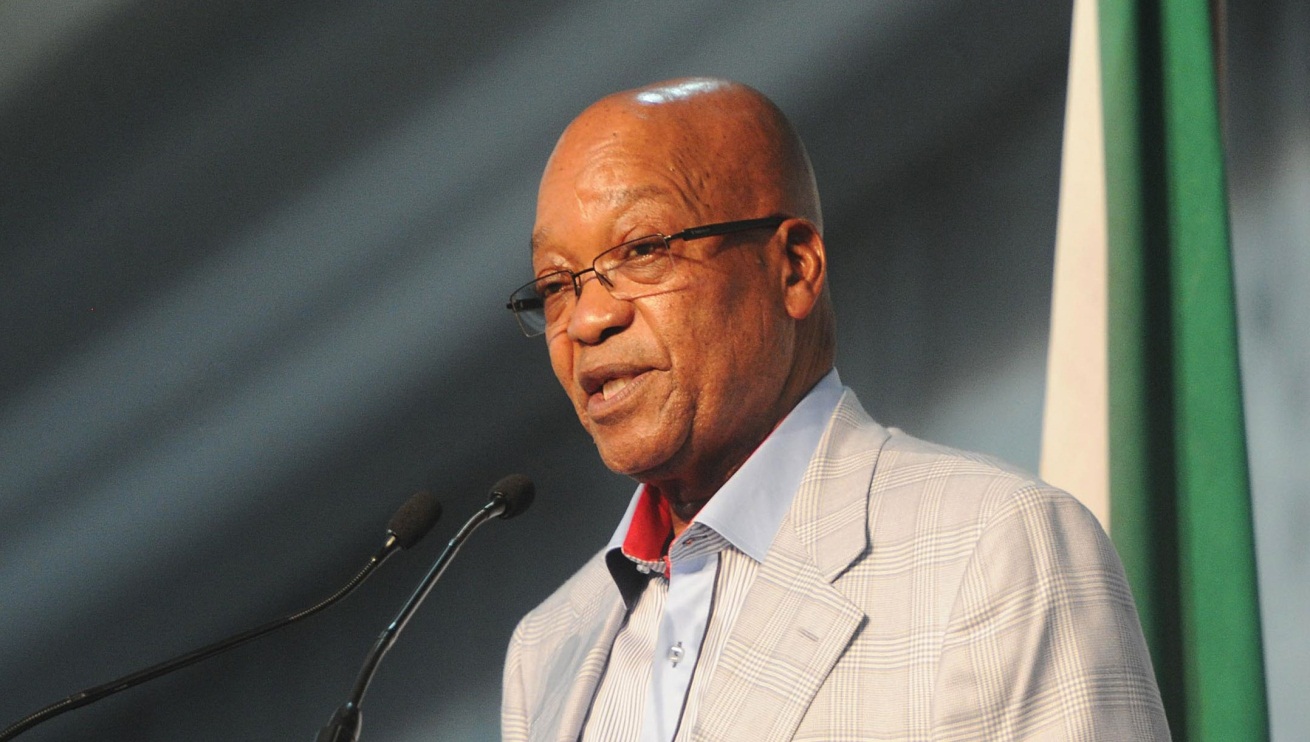 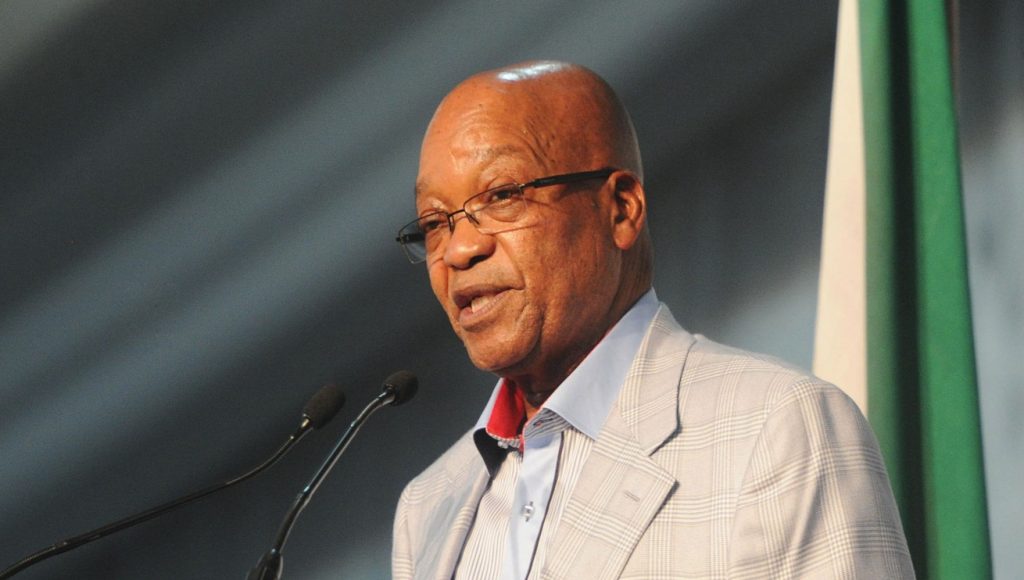 South Africa’s top court will Thursday come to a decision whether or not to rule on a motion of no confidence through secret ballot, which will enable disgruntled party members to unseat him without losing their job.

Though a majority of members of the ruling African National Congress (ANC) are against the motion, some members of the party say they must choose a successor to the 75-year old leader.

Zuma, who will be in parliament later in the day for the question and answer session, has survived four previous no-confidence votes. But opponents led by the main opposition party Democratic Alliance (DA) believe a recent cabinet reshuffle that led to the dismissal of respected finance minister Pravin Gordhan may have angered enough ANC members to desert Zuma.

However, legal experts have said the Constitutional Court is unlikely to order parliament to hold a secret ballot because it might be seen as overstepping its line.

“We are hoping that the court will find that Speaker has the discretion to order a secret ballot and that if there are compelling reasons in any legislature where people are under threat or in danger of being intimidated, then the speaker must use that discretion in ordering a secret ballot,” said the DA lawmaker and head of its executive.