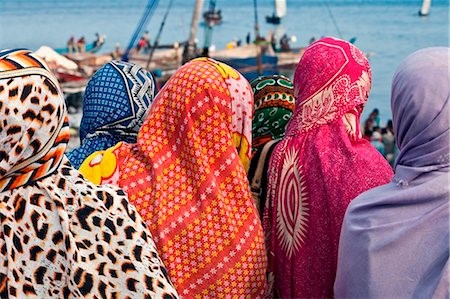 Women rights activists in Tanzania have launched a project aimed at encouraging more female participants to fight for and grab more leadership positions in the coming years.

Titled 2020/2023 ‘Strengthen Women-In-Leadership (SWIL)’, the project’s reach by 2023 is expected to reach at least 6,000 women with barriers to female leadership in the country. According to the activists, male dominance, ignorance, laws, and traditions/customs are the main obstacles to the growth and development of women in leadership at different levels in society, corporations, and politics.

Speaking at a press conference, Ms Salma Ameir Lusangi from Tanzania Media Women Association (TAMWA); and, representatives of the organization implementing the project, the Zanzibar Female Lawyers Association (ZAFELA), Ms Khairat Mohamed, and Ms Jamila Mahmoud Juma announced the various strategies under the project which will help to address the identified challenges.

“The goal is a fair representation of women within corporations, politics, professions, religious organizations, Civil Society Organizations (CSOs), and even in sports. Many women are now capable of holding various positions in society,” Ms Juma explained.

She noted that the strategies to overcome the barriers to women’s leadership will include capacity building of at least 60 NGOs that will in turn advocate for women to take part in politics and leadership without fear. Other ways are to organize forums on public awareness on the importance of women in leadership and decision-making bodies. Furthermore, ZAFELA has identified gaps in some laws that hinder women in leadership such as law governing education, election, political parties, public service, and ‘Anti-corruption and Economic Crimes Act’ that need reform to accommodate more women in leadership.