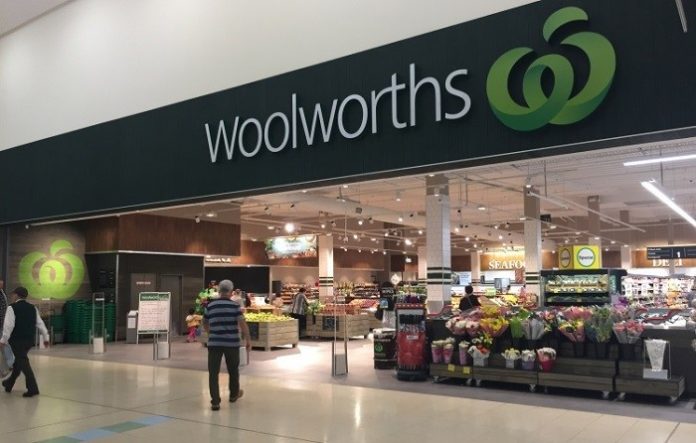 South Africa’s Woolworths Holdings will not pay dividends from its Australian businesses for two years in order to reduce debt levels there, its chief executive said on Thursday after the retailer reported a 2.9 percent drop in half-year earnings.

Woolworths, which sells clothes, food, beauty products and homeware, said it would cut its group interim dividend to 92 cents per share, down 15.2 percent from a year earlier. “We’re taking a really prudent decision in Australia,” group CEO Ian Moir told the company’s half-year results presentation. “We want to get our debt levels down, we want to half the debt levels in Australia.”

The Australian businesses, which comprise David Jones and Country Road Group, have debt of just over 400 million Australian dollars ($284 million) and Woolworths wants to bring that down to about 200 million, Moir said. Woolworths paid a big premium to bulk up in Australia via David Jones as part of Moir’s ambitions to turn the firm into a leading southern hemisphere retailer, but has faced delays in redeveloping the business.

In 2018 the firm booked an impairment charge of 6.9 billion rand ($492 million) against the value of David Jones as a result of the cyclical downturn and structural changes that have hurt performance across the Australian retail sector.

Moir said Woolworths will now focus on getting back to “beautiful basic” items in South Africa. It has also shrunk its EDITION brand, to appeal to its basic customer who doesn’t want too fashionable or too young items, he added.