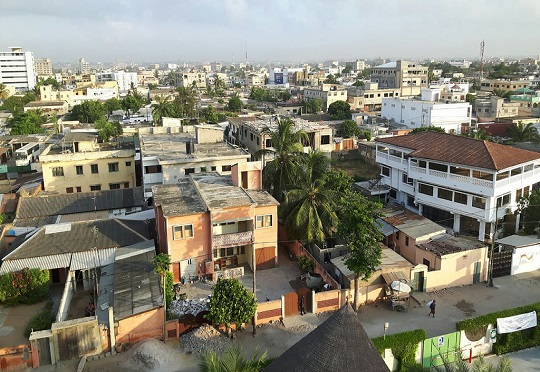 The World Bank has approved a $30 million International Development Association credit to assist Togo in urban development challenges and reduce service delivery gaps in some of its most populated municipalities.

It will also strengthen the institutional capacity of seven municipalities (Atakpamé, Dapaong, Lomé, Kara, Kpalimé, Sokodé, Tsévié) in managing sustainable urban development, through technical assistance, trainings and other capacity building activities. About 2.3 million people will directly or indirectly benefit from the project.

“Cities in Togo are rapidly expanding, but infrastructure services in most secondary cities remain inadequate. This new investment will provide inhabitants of selected cities with improved living conditions, and with improved urban planning and management that could later translate into investments actions,” said Pierre Laporte, World Bank Country Director for Togo.

The PIDU has been designed with a phased approach in investments. A priority investment program developed during the project preparation will be implemented soon after project effectiveness, followed by other selective activities identified through local planning processes.

It is also fully in tune with the World Bank Group’s Country Partnership Framework, which highlights the need to promote the capacity of the municipalities to improve access to infrastructure and services and to mitigate climate risks and build resilience of cities through both infrastructure and capacity building efforts.