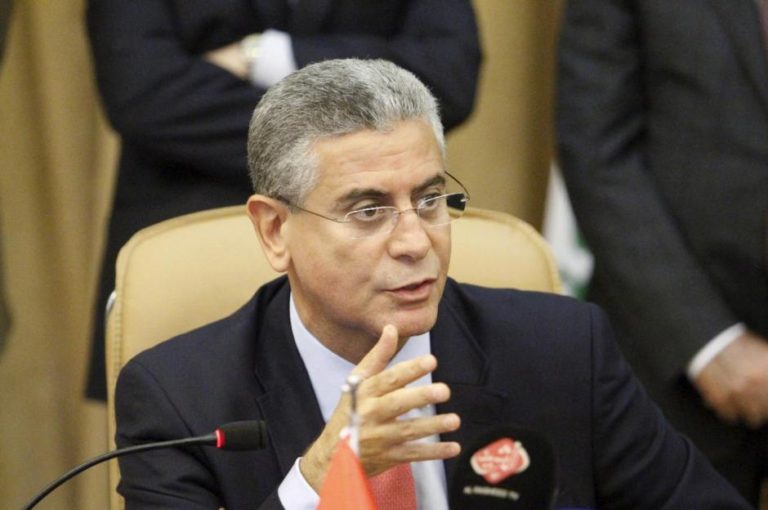 A World Bank statement has announced that its vice-president for the MENA region, Ferid Belhaj, is visiting Morocco from August 27-29.

The three-day visit is Belhaj’s first trip to the North African country as the bank’s vice-president for MENA, having been appointed to his post on July 1.

According to the World Bank, Belhaj is expected to meet with the Moroccan head of government, Saad Eddine El Othmani. Belhaj will also meet representatives from the Ministry of Economy and Finance, to discuss the country’s fiscal issues.

Also during his visit, the vice-president is expected to meet with non-government actors driving the kingdom’s economy, including CEOs, trade unions, and community organizers.

In addition to fiscal and monetary issues, the World Bank official and his various hosts are set to discuss themes like human capital, infrastructure, and new information technologies, which the institution deems essential for inclusive growth and the emergence in Morocco of a society ready to meet the challenges of the digitized world.

The World Bank’s statement also praised Morocco’s efforts in terms of fiscal reforms and labor investments. It noted that the kingdom was among the first countries to join and support the World Bank’s Global Human Capital initiative, while promising to support Morocco’s needs to invest in children, health, and education issues.

Belhaj’s visit coincides with Morocco’s bid to boost its human capital by increasing investments in quality education and devising a youth-oriented policy to curtail the country’s persisting socio-economic disparities.

Speaking during the anniversary of the Revolution of the King and the People on August 20, Morocco’s King Mohammed VI promised a new government platform and strategies to improve young Moroccans’ living conditions by boosting education and job opportunities and easing the youth’s “engagement in social and professional life.”

“We must give our young people what they need in the areas of education, employment, health and so on. More importantly, we must enhance their confidence and give them hope in the future,” the King said.