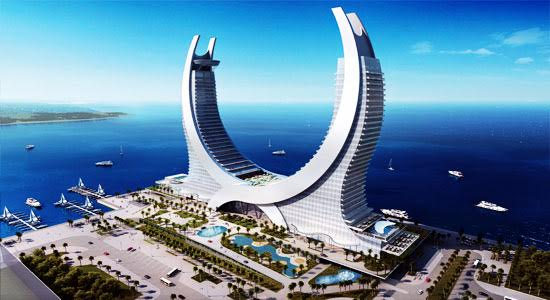 Heads of State and Govermnent, multinational leaders as well as those of international organisations have joined in one accord to hail the historic Kigali Amendment to the Montreal Protocol to phase down the use and production of potent greenhouse gases, known as hydrofluorocarbons (HFCs).

Adopted by nearly 200 countries in Kigali, last saturday, after seven years of negotiations, the amendment could avoid up to half a degree Celsius of warming by the end of the century.

President Paul Kagame, who last week said the amendment in Kigali would make the world safer and more prosperous, was among the world leaders to hail the Kigali deal.

In a tweet, the Head of State congratulated all those that were part of the negotiations, saying “the difficult task had resulted into very important agreement.”

US President Barack Obama said in a statement issued by the White House that the agreement reflects the fact that “together, these steps show that, while diplomacy is never easy, we can work together to leave our children a planet that is safer, more prosperous, more secure, and more free than the one that was left for us.”

Among others, the Kigali Amendment provides a financing plan to countries in need, so that new air conditioning and refrigeration technology can be available for their citizens.

“It shows that we can take action to protect our planet in a way that helps all countries improve the lives and livelihoods of their citizens,” Obama added.

The Prime Minister of India, Narendra Modi, said through his Twitter handle that the deal will also provide a mechanism for countries like India to access and develop technologies that leave a low carbon footprint.

“The flexibility and cooperation shown by India as well as other countries has created this fair, equitable and ambitious HFC agreement. The Kigali Agreement to the Montreal Protocol reached is a historic occasion, which will have a lasting impact on our planet.” Modi said.

The Kigali agreement will cut heat-trapping HFCs equivalent to 80b metric tons of Carbon dioxide through 2050.

US Secretary of State John Kerry said, “the amendment also amplifies the important message we’ve been sending to industry and the private sector: Entrepreneurs and innovators everywhere can continue to invest in climate solutions with confidence.

Nations in every part of the world are committed to changing the course our planet has been on. We are moving toward a more sustainable world – and our pace is quickening.” Kerry said.

Hydrofluorocarbons, used in air conditioners and refrigeration, can be hundreds to thousands of times more potent than carbon dioxide, and represents a rapidly growing threat to the health of the planet.