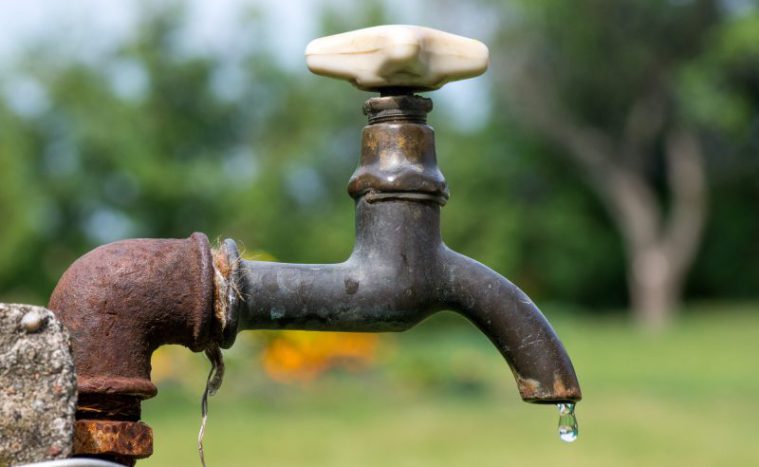 In a statement by Jens Berggren, Communications Director, Stockholm International Water Institute (SIWI) the event would be a wake-up call on the challenges that climate change, economic and population growth, and increasingly unpredictable weather and water patterns impose on global water security.

The 2018 World Water Week will be held from August 26 to 31, under the theme: `Water, Ecosystems and Human Development’, an issue of particular relevance given the past year’s many extreme weather events.

Mr Berggren stated that the event would be a wake-up call on the challenges that climate change, economic and population growth, and increasingly unpredictable weather and water patterns impose on global water security.

“Nature-based solutions as effective tools for human development will also be a focus of this year’s theme,’’ she said.

She added that no fewer than 3,300 participants from more than 130 countries will be attending the World Water Week, representing governments, private sector, multilateral organisations, civil society and academia.

The News Agency of Nigeria (NAN) reports that SIWI is an international water institute working to solve global water challenges by improving how water is used and managed.

According to Berggren, group influences decision-makers, facilitates dialogue and builds knowledge in water issues, thereby contributing to a just, prosperous and sustainable future for all.