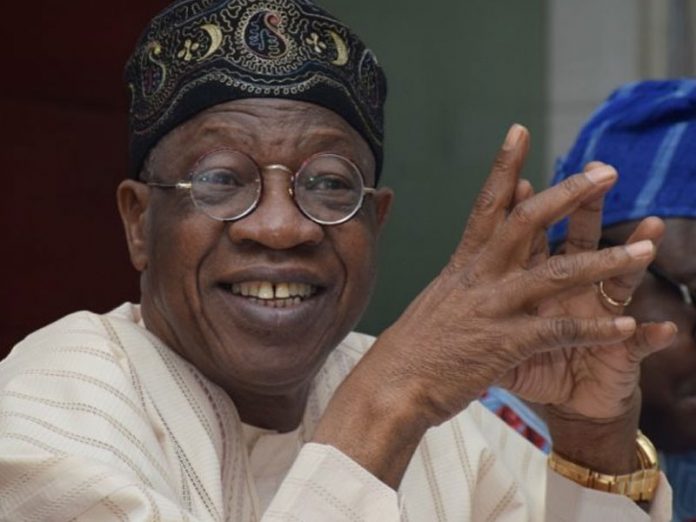 Nigeria’s Minister of Information and Culture, Alhaji Lai Muhammed, who doubles as the chairman of the media and publicity sub-committee of the Presidential Inauguration Planning Committee (PIPC) led other members of the committee in a world press conference yesterday, in event’s marking the presidential inauguration ceremony on May 29.

According to the minister, the ceremony would be low-key as a number of the events slated for the occasion had been moved to June 12, the country’s new Democracy Day. Mohammed explained that the swearing-in of the president and the vice president would hold on May 29 at the Eagle Square and would be followed by a state banquet at the State House.

The minister disclosed that the June 12 Democracy Day celebration would kick off on June 7 with a Historical Exhibition in Arts, Pictures and Immersive Environment, and would run through June 12. He said that the official commencement of the new Democracy Day in 2019 was in fulfillment of President Buhari’s declaration in 2018.