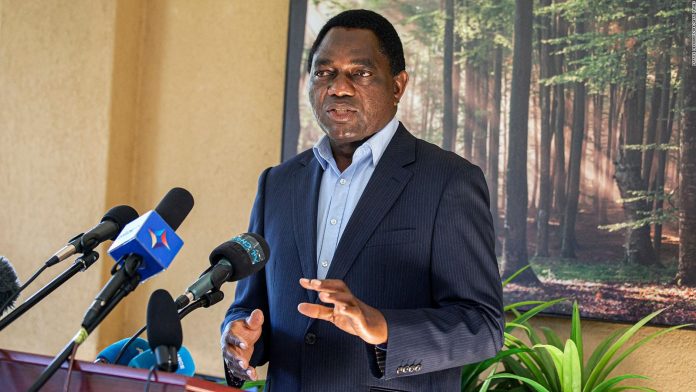 President Hakainde Hichilema has announced that Zambia is making moves to abolish the death penalty. In a statement via his official Twitter handle, he termed it a “big decision” by the government.

He said; “We will work with parliament to run this process as we transition away from the death penalty and focus on the preservation, rehabilitation of life while still delivering justice for all,” he said on the eve of Wednesday’s Africa Freedom Day.

“This is important. We believe in it. Africa Freedom Day is a symbol of our collective commitment to secure a better future for all.”

Though Zambia has had the death penalty law, no executions have taken place since the late 90s

Meanwhile, two weeks ago, Malawi‘s parliament opened public hearings in Lilongwe, the capital, on a proposal to abolish the death sentence, following the adoption of a report recommending the change last month.

It comes after parliament’s Legal Affairs Committee was directed to seek public input on the issue before potentially amending any laws.

In April of last year, Malawi courts appeared to have abolished the death penalty when a Supreme Court judge heard a petition from a convicted killer and declared that the death penalty undermines the right to life guaranteed by Malawi’s constitution.