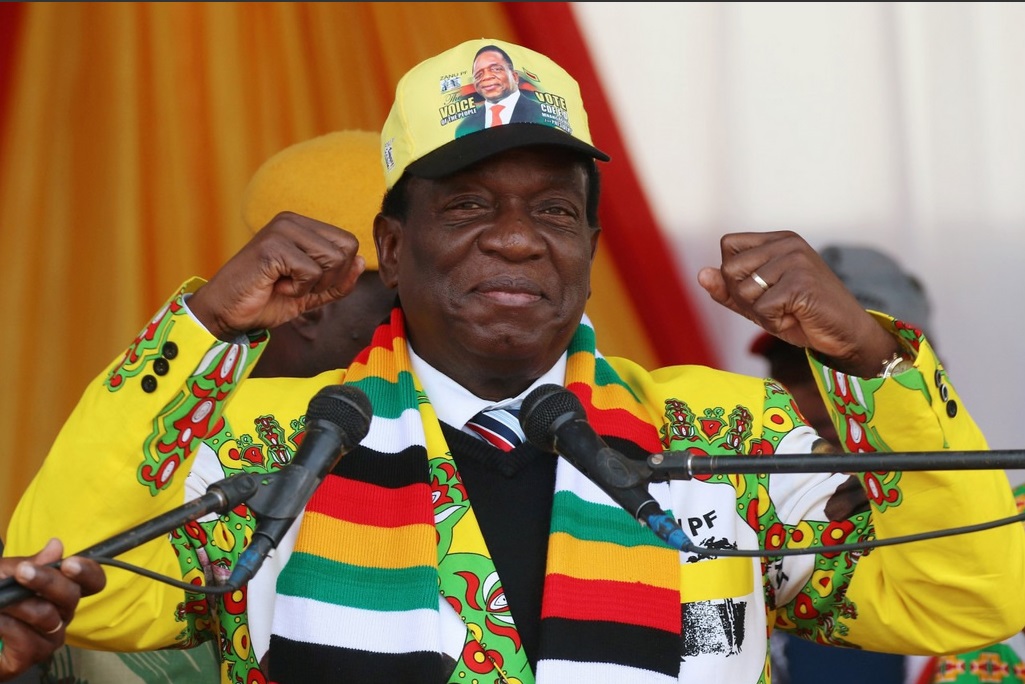 On the 8th of August 2018, the foreign affairs ministry distributed an invitation to foreign envoys and international organisations accredited to Zimbabwe.

“The ministry of foreign affairs and international trade presents to all heads of diplomatic missions, international organisations and honourary consulates accredited to the Republic of Zimbabwe and has the honour to invite the latter to the inauguration of the President-elect of the Republic of Zimbabwe, His Excellency, Emmerson Dambudzo Mnangagwa, which is scheduled for Sunday August 12, at the National Sports Stadium,” the circular released by the ministry reads.

The chairperson of Zanu-PF United Kingdom branch, Nick Mangwana, said the inauguration of Mnangagwa marks the beginning of real work.

“It’s happening on the 12th of August 2018 at 10:30am at the National Sports Stadium. From next week, Zimbabwe will be a hub of progress, never the same again,” he said.

ZEC announced last Friday that Mnangagwa had won by 50,8% of the 4,8 million votes cast to thinly avoid a re-run, while Chamisa garnered 44.3%.