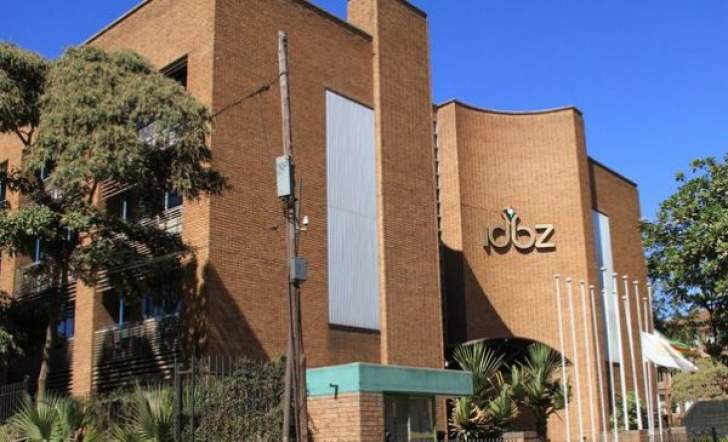 The Infrastructure Development Bank of Zimbabwe (IDBZ) has spent $20 million in six months to June 30, 2018, on residential projects in Kariba and Hwange.

IDBZ chief executive officer Thomas Sakala said the projects were expected to be completed this year.

“During the period under review, the Bank embarked on the execution of the following two projects, both are earmarked for completion before the end of the year, Kariba Housing Projects (Baobab, Kasese and Batonga) and Hwange Empumalanga Housing Project,” he said in statement accompanying the bank’s financial results for half year to June 30, 2018.

Completion of the housing projects in the two towns is also expected to enhance the bank’s earnings.

“Given this half year performance, the envisaged profitable position by the end of the year will be achieved as the completion of Kariba and Empumalanga Housing Projects is earmarked for the second half of 2018,” said Mr Sakala.

Management also approved a $10 million budget during the beginning of the year for land acquisition for various infrastructure development projects.

The land investments are spread across the country in places such as Kanyemba, Plumtree, Lupane, Gwanda, Bulawayo, Masvingo, Kwekwe, Zvishavane, Marondera and Harare.

“To date, land and properties worth $7,3 million have been purchased in readiness of already identified future development,” said Mr Sakala.

Last year, IDBZ said it raised $26,6 million for various housing projects in the country, as part of efforts to push towards fulfilling its mandate of infrastructure funding.

In Masvingo, progress has also been made on Clipsham housing project which delivered 704 low density stands as well as 69 commercial and institutional stands.

Meanwhile, IDBZ net loss widened by 716 percent to $1,29 million although it was ahead of the projected loss of $2,5 million.

A gross profit of $1,8 million was achieved which was 64 percent above same period last year.

Revenue went down by 8 percent to $4,2 million from $4,6 in the comparable prior year period.

Non-performing loans ratio also improved to 6 percent from 7 percent in the comparable prior year period.

Loans and advances eased 7 percent to $49 million from $53 million in the same period last year.

Management says the bank will continue to harness partnerships for infrastructure rehabilitation, expansion and national socio-economic transformation of the country.