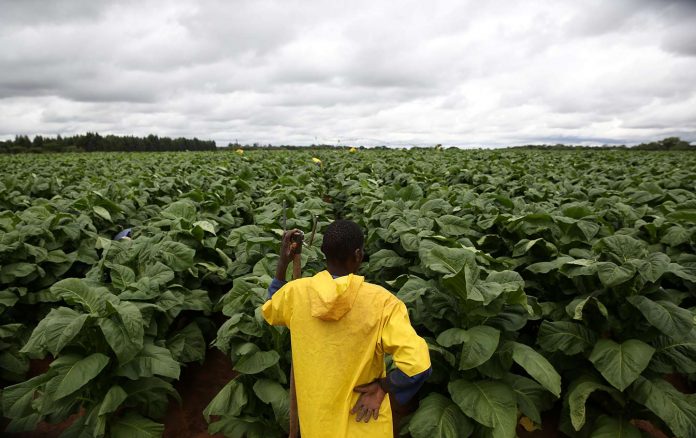 Zimbabwe’s 2019 tobacco marketing season commences on Wednesday next week according to the Tobacco Industry and Marketing Board (TIMB) amid high expectations the golden leaf will boost foreign currency inflows.

Traditionally, the marketing season kicks off in February, but was delayed this year due to late planting resulting from late rains experienced in the country. The dry spell, which most parts of the country experienced since the beginning of the rainy season, also saw many farmers planting several weeks after normal time.

The normal tobacco planting time is between September 1 and December 31. According to TIMB’s crop assessment survey carried around the country’s tobacco planting regions, the crop situation was “fair” with good yields expected.

Now dominated by small-scale growers who benefited under the land reform programme since 2000, the sector produced 252 million kilograms of the golden leaf in the last season, the highest output in the history of Zimbabwe. This year, the Government said tobacco farmers will be paid 50 percent of their produce in forex.