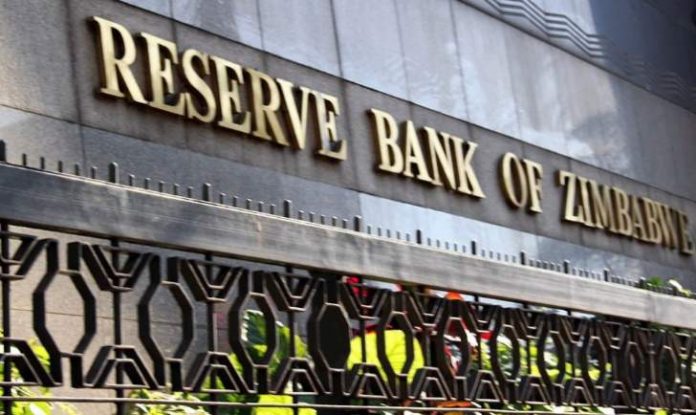 The Central Bank of Zimbabwe has removed its restriction on bank lending more than a week after the government froze credit to stop speculation against the swiftly depreciating local currency.

The government stated it had begun pursuing unnamed speculators for using Zimbabwe dollar bank loans to buy foreign money on the black market, causing the local currency’s value to plummet.

“The Bank wishes to advise the public that banks’ temporary suspension of lending services has been lifted with immediate effect,” the central bank said in a statement on Tuesday.
According to the statement, only organisations under investigation for misusing lending facilities would be permitted to borrow from banks.

According to business groups, the lending restriction will damage commerce and exacerbate Zimbabwe’s economic woes.

“We said (the lending freeze) was temporary. We have lived true to our word,” government spokesman Nick Mangwana said on Twitter.

Zimbabwe reinstated its currency in 2019, more than a decade after dumping it in favour of foreign currencies, primarily the US dollar. The value of the local currency has fallen since its restoration, from around 2.5 to the US dollar in 2019 to 285 on the interbank market.

It trades for about 400 dollars to the US dollar on the illegal market. Analysts believe it is past time for the government to resume using the US currency.

Although the loan freeze slowed the drop of the Zimbabwean dollar on the underground market, it had little impact on the official rate.

Zimbabwe, which had a 500 billion per cent hyperinflation in 2008, is undergoing another round of severe inflation, with year-on-year inflation jumping to 96.4 per cent in April from 72.7 per cent in March, owing to the country’s rapid growth currency depreciation.

The economy has also been harmed by the COVID-19 pandemic’s lasting impacts and Russia’s invasion of Ukraine.