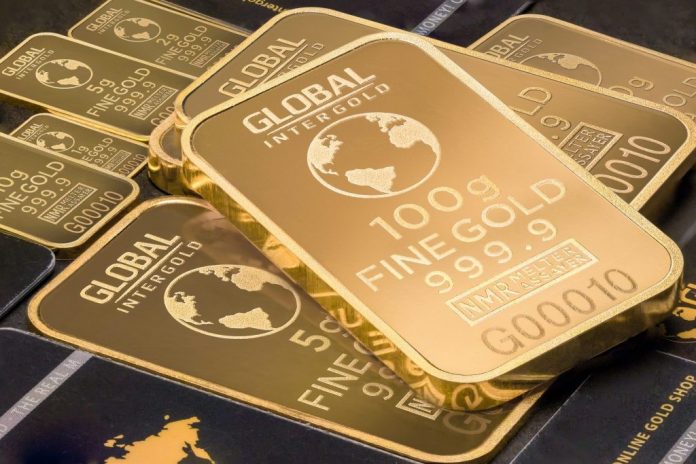 Production figures by Fidelity Printers and Refiners, the country’s sole gold buyer, revealed that last month’s gold output by both small-scale and large-scale miners went up to 2,994,75kg compared to 1,668,01kg in the preceding year.

Gold is one of Zimbabwe’s major foreign currency earners, and the Southern African country is rich in mineral resources.

At the just-concluded annual conference in Victoria Falls, Zimbabwe’s President Emmerson Mnangagwa announced that the value of mineral output in the country was at $6 billion from $5.2 billion in 2021.

In recent years, small-scale miners have become the largest contributors of the yellow metal to the sole buyer contributing at least 60 percent of the gold.

Speaking by telephone, the Zimbabwe Miners Federation national secretary for women’s affairs Ms Jescah Mazivazvose called on the need for better capacitation of artisanal and small-scale miners adding that players in the sector have the capacity to produce even better but were being constrained by inaccessibility to sophisticated mining equipment.

She further said that “we keep our fingers crossed that the Government will allocate more mining claims to the small-scale mining industry from the EPOs (Exclusive Prospecting Orders) that are currently available.”

As part of efforts to permit potential and productive miners in the mineral rich country, Zimbabwe’s government through the Ministry of Mines and Mining Development was implementing the use-it or lose it policy.

Under phase 1 of the programme to reclaim idle mining claims, the Government targets to repossess 213 concessions but the initiative was being hindered by some mining title holders who have approached the courts to interdict the process.

Last year, over 80 mining claims out of the 213 identified idle mining titles were reclaimed.

Through the Mines and Minerals Act, Zimbabwe’s Government is empowered to repossess unused mining titles and reissue them to investors capable of developing them productively.

In the past, Zimbabwe had been losing much of its gold through smuggling largely to South Africa and Dubai in the United Arab Emirates but more miners are now selling their gold to the country’s sole buyer, the Fidelity Printers and Refiners.

Government and players in the mining sector are optimistic that Zimbabwe will achieve the $12 billion milestones by next year with a target for this year being set at $8 billion.

In October 2019, President Emmerson Mnangagwa led-government launched the $12 billion mining industry roadmap from which the gold sub-sector is expected to contribute $4 billion.

This is on account of numerous programmes that include fresh investments in the gold sector, revamping and expansion of old mines as well as incentive schemes the Reserve Bank of Zimbabwe has come up with to support the small-scale mining industry.