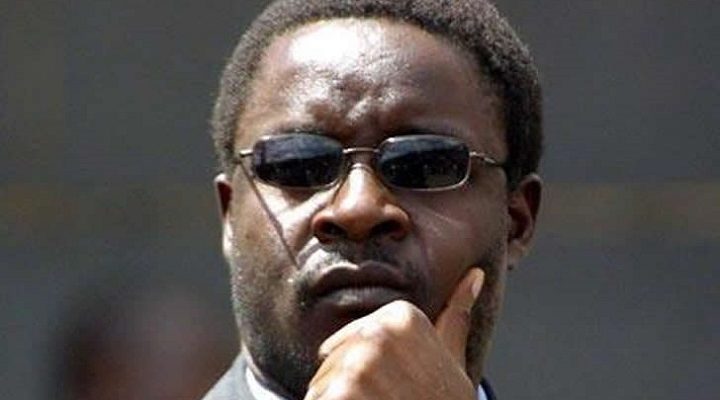 Zimbabwe President Emmerson Mnangagwa on Wednesday made sweeping changes to the country’s top civil service, retiring a batch of long-serving bureaucrats and promoting new faces in a break with his predecessor Robert Mugabe.

Mnangagwa, elected in July in a vote ratified by the courts after an opposition challenge, is under pressure at home and abroad to differentiate his administration from that of his former mentor Mugabe, who was ousted in a bloodless coup in November.

Misheck Sibanda, chief secretary to the president, said Mnangagwa had retired nine senior government officials, including Tobaiwa Mudede, an abrasive lawyer-turned-bureaucrat who had served as registrar general since independence in 1980 and was until recently in charge of the voter register.

Mnangagwa also re-assigned 19 other top civil servants without giving them specific roles, including Willard Manungo the most senior bureaucrat in the finance ministry. His replacement is George Guvamatanga, a former managing director at Barclays Bank Zimbabwe.

The 76-year-old president appointed 17 other permanent secretaries – the civil servants in charge of running the daily affairs of government ministries.

Mugabe’s spokesman of 25 years George Charamba, who had continued in the role since first Mnangagwa took office in November, was promoted to deputy chief secretary in charge of presidential communications.

Charamba, who writes a weekly ghost column critical of government opponents in a state-owned daily paper, is known for his testy character especially by foreign journalists. His replacement is expected to be named soon.