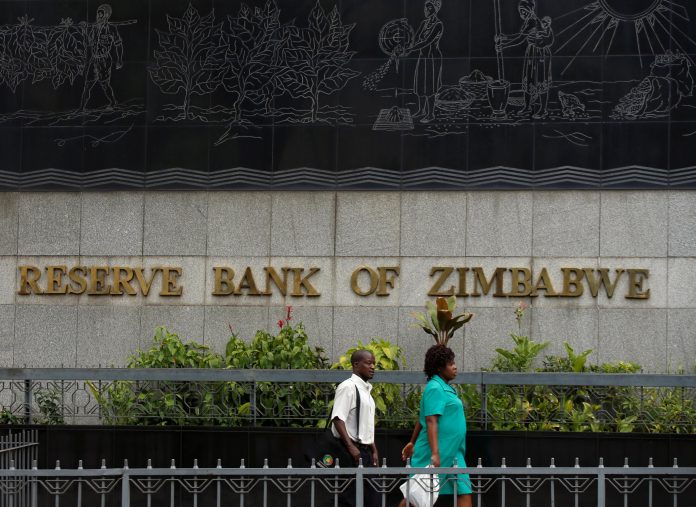 The economy is expected to contract this year due to a drought, foreign currency shortages and severe power cuts, Ncube said, as he announced a threefold hike in electricity tariffs that will fuel already crippling inflation.

The government had relied on a central bank overdraft and private Treasury Bill sales to fund the budget, which analysts said was opaque and helped drive the deficit to 11.7% of GDP last year.

Ncube said the budget deficit would come down to 5% of GDP this year. He announced a raft of measures to raise money including vehicle licence and toll fees, which he said were necessary after the government removed an official peg to the U.S. dollar in February.