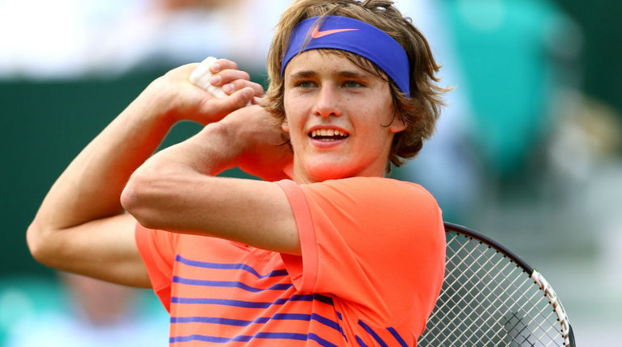 The victory is Zverev’s fifth title this year and the second ATP Tour 1000 title. He had defeated Novak Djokovic in Rome.

At the age of 20, Zverev has also become the youngest player to win the Coupe Roger in the last 10 years.

Ahead of the final, the German beat Richard Gasquet, Nick Kyrgios, Kevin Anderson and D. Shapovalov.

To beat 36 year old Federer, Zverev coached by Juan Carlo Ferrero, fired 20 winners and had Federer on the rope. The Swiss veteran finished the match with a back problem and physical discomfort.

“This one against Roger is something so special for me because he was always a great idol growing up for me,” Zverev said during his trophy presentation.