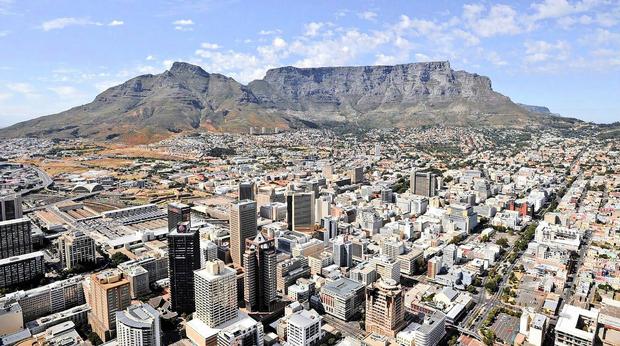 These figures are contained in the July 2018 financial monitoring report that was submitted to Mayor Patricia de Lille.

Mayco member for finance Johan van der Merwe said debt management actions were being taken against these debtors and against all debtors who were in arrears with the City.

“In the case of large housing developments with bulk water meters supplying water to hundreds of residents, the City can also engage with property owners and residents to agree on solutions that will ensure that the services that are used are paid for,” Van der Merwe said.

He said that where applicable, the services would be restricted. “In the case of residential debtors, water will be put on a trickle. In the case of commercial debtors, water supply to the premises can be disconnected. The City can also recoup arrears by taking a percentage of a debtor’s prepaid electricity purchases to cover the amount owing,” he said.

In Parow, a property owner who rents out her house owes the City R1m.

Upon inspection of the derelict property, several people were seen exiting and entering the property.

A tenant on the property, Nana Bombo, from the DRC, said 10 people lived inside house and more lived in the bachelor flats behind the house.

“The water goes on here and then we find it working only for about 30 minutes. The council officials visited the house a week ago to fix the water, but we still don’t have water. The problem was that the taps could not close and so the water ran non-stop,” she said.

“Now we don’t have any water. We are forced to get water in the river (next to the railway line),” she said.

Mayco member for water and informal settlements Xanthea Limberg said arrears had accumulated on the account over a few months owing to increased water consumption.

“Inspections at the property point to high consumption being a result of a combination of leaks on the private plumbing, and high occupancy (more than 20 people reside on the premises). Inspectors also found that the radio transponder fitted to the water meter had been removed. This component allows the City to programme a daily water allocation for the property,” she said.

Residents who experience high bills should immediately check for leaks on their property, either by hiring a professional or contacting the City.