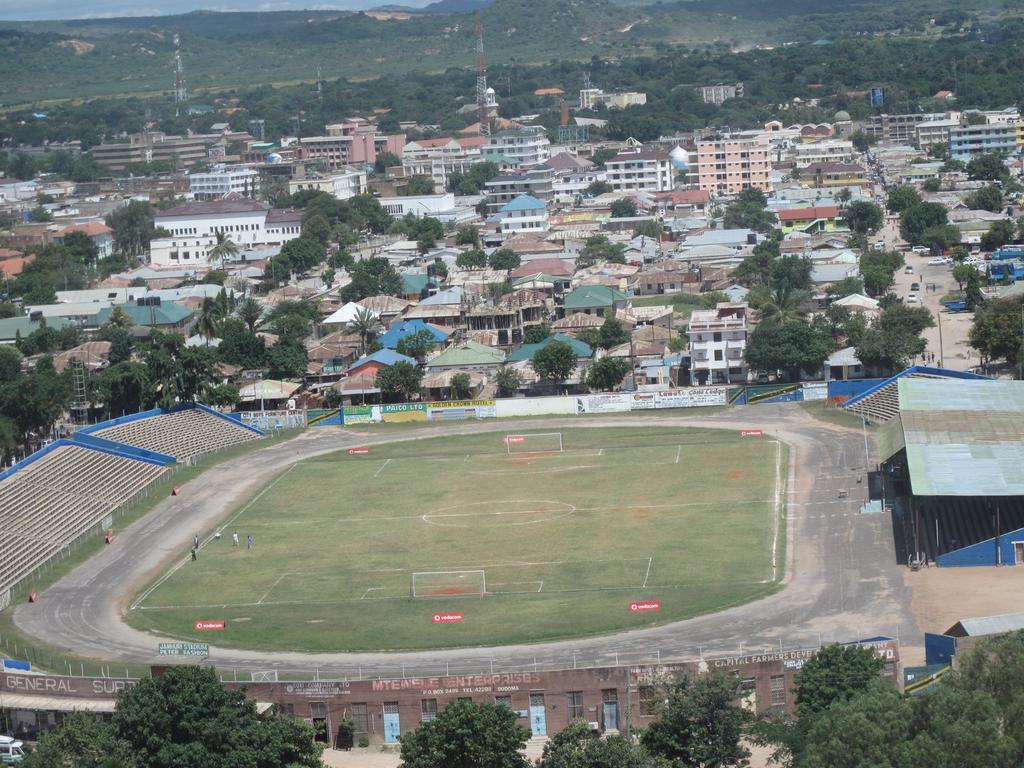 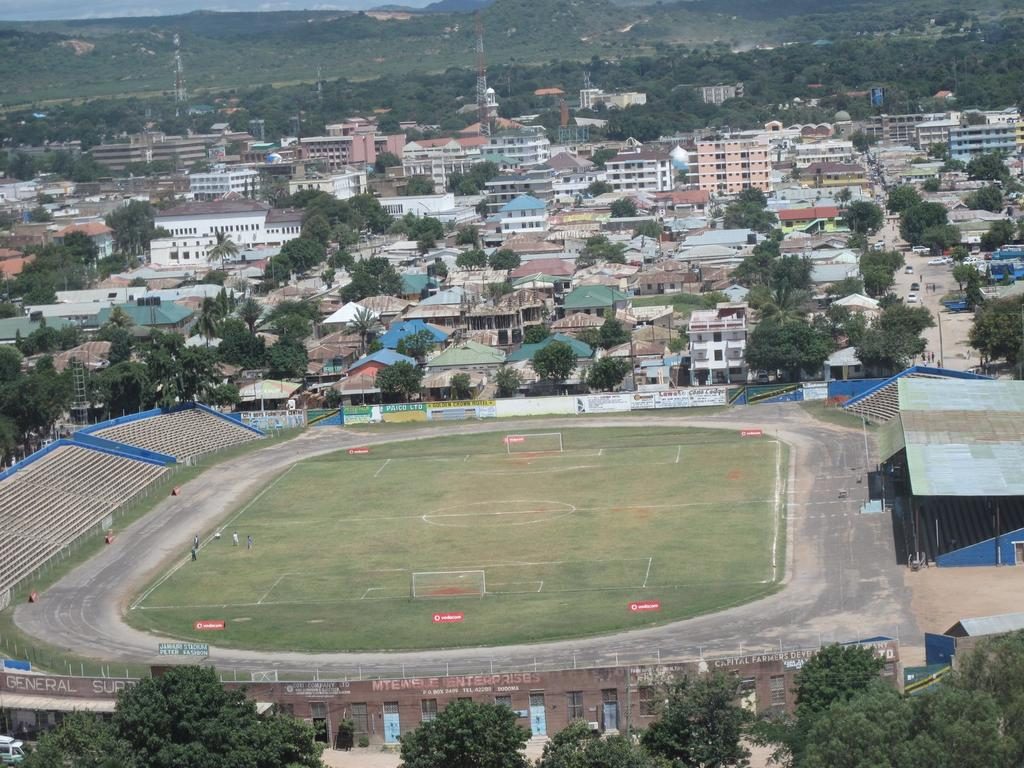 As Tanzania marks budget day in Dodoma the nation’s capital, national budget estimates will be presented simultaneously by the government for the 2017/2018 financial year.

The government is expected to increase spending to 32.945tri/- from the current 29.5tri/-, to finance implementation of flagship infrastructural projects aimed at enabling Tanzania to make optimal use of its strategic position as a transport hub in the region.

The 2017/18 budget is aimed at financing the second year of the ambitious Five- Year Development Plan II (2016/17 – 2020/21) which is geared towards heavy investments in infrastructure to transform the nation from an agricultural economy to an industry based economy.

Key development projects with significant multiplier effects to the economy as outlined in the plan include construction of the standard gauge railway (SGR) to link the Dar es Salaam Port with Mwanza on Lake Victoria and Kigoma on Lake Tanganyika, as well as neighbouring Rwanda and Burundi.

The government is funding construction of the first phase of the line, about 207km from Dar es Salaam to Morogoro which will be constructed by a Turkish Company Yapı Merkezi and Portugal’s Mota-Engil under a turnkey contract at a cost of 1.2bn US dollars.

The government has also lined Mchuchuma Coal Mining and Liganga Iron Ore Mining, a 3bn US dollar project which includes construction of a 600MW coal-fired power station and an iron plant expected to make Tanzania the third largest African producer of iron ore and generate 32,000 jobs.

Other flagship projects include revamping of the national carrier, Air Tanzania Company Limited, to boost tourism and air transport sectors. The government purchased two Bombardier air crafts for the national carrier last year and has made initial payment for four more air crafts as part of plans to enable it recapture its lost glory and take back its market share from rivals.

Members of Parliament expressed optimism that the forthcoming budget will help the government accomplish projects outlined in the Five-Year Development Plan, which is aimed at transforming the nation from agricultural-led economy to a semi-industrial economy by 2025.

Prof Anna Tibaijuka (Muleba South, CCM) expressed positivity that the 2017/2018 budget will be able to accomplish development projects that will speed up transformation from an agricultural economy to semi industrial economy. “I have a positive forward looking attitude. President Magufuli is a man of action, a man of deeds.

“He wants to accomplish projects outlined in the development plan. He is focused on infrastructure development to provide the base for expanding the economy. So, I am optimistic the budget will live up to expectations,” she said.