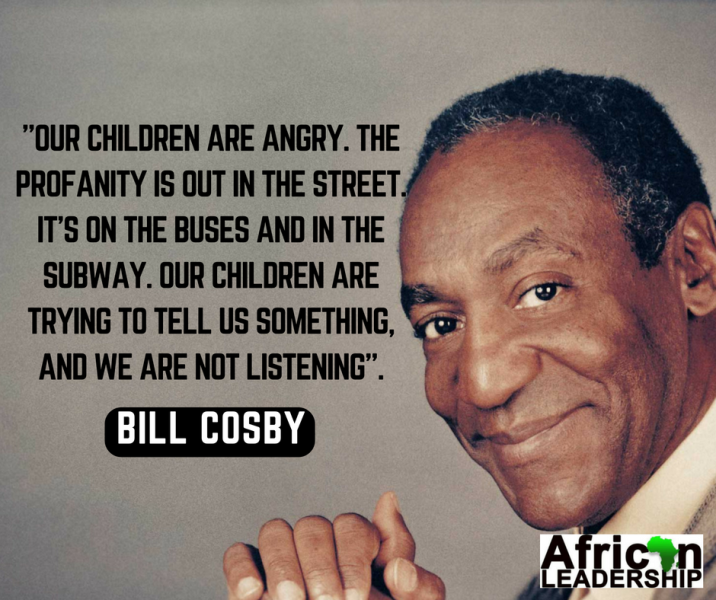 “Our children are angry. The profanity is out in the street. It’s on the buses and in the subway. Our children are trying to tell us something, and we are not listening”. Bill Cosby

William Henry “Bill” Cosby, Jr. (born July 12, 1937) is an American stand-up comedian, actor, and author. He is largely know for his role in the popular television show “The Cosby Show”  which is the highest ranked TV sitcom of all time. 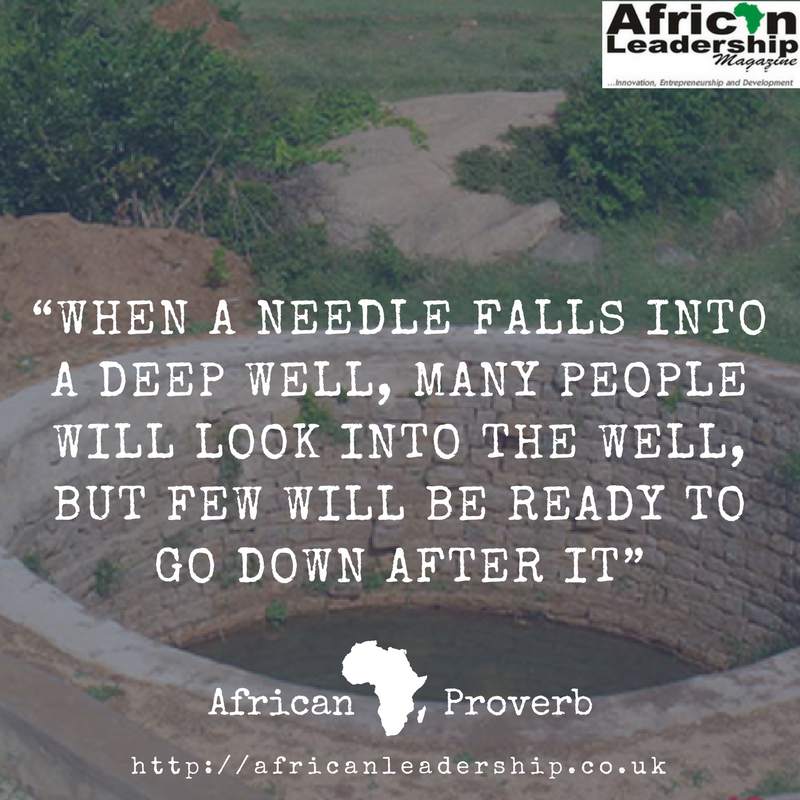 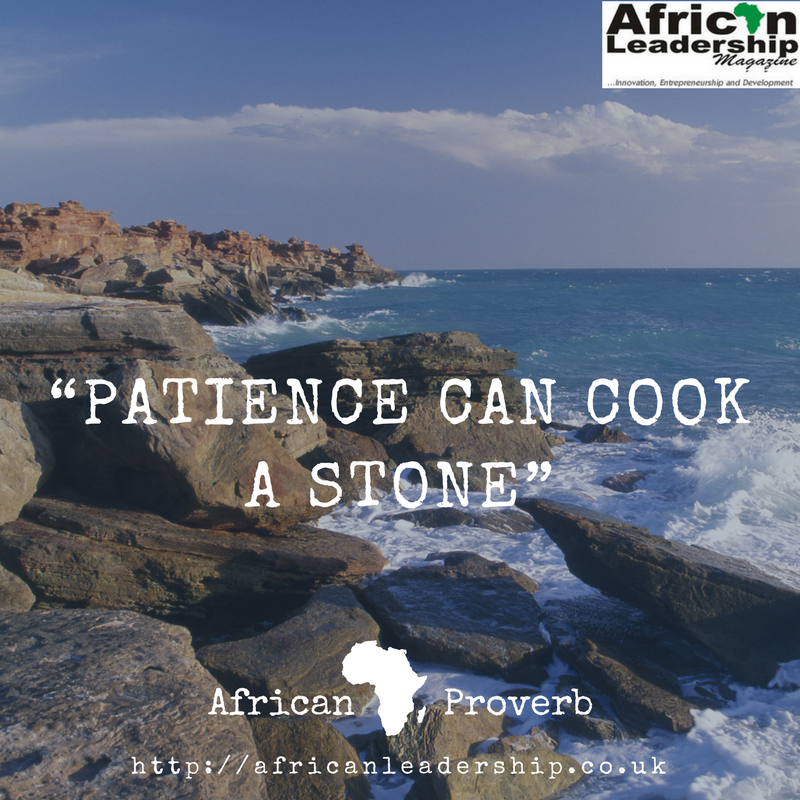 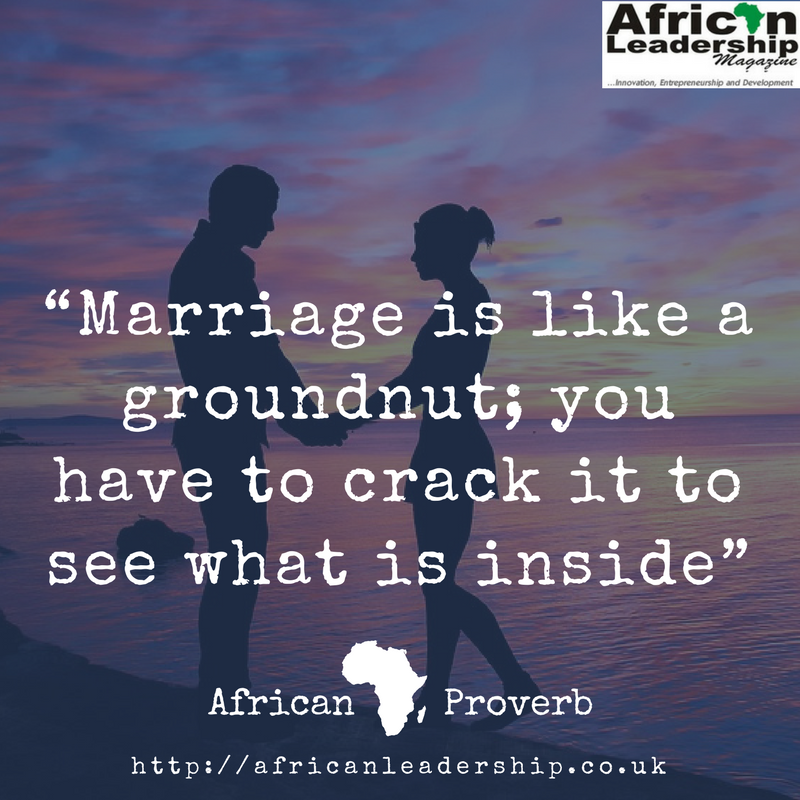