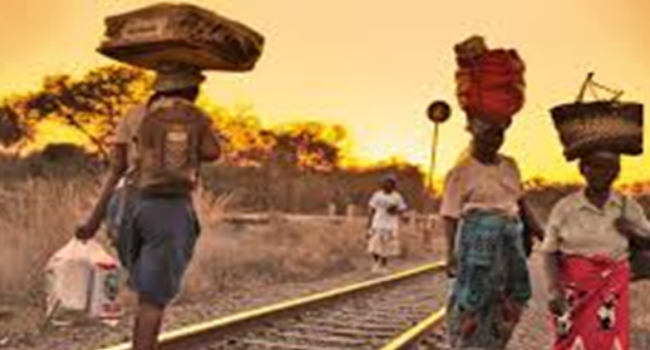 At least 29 million people in eastern Africa are currently facing high levels of food insecurity due to prolonged drought as rains are projected to fail for a fourth consecutive season in the region, the Inter-Governmental Authority on Development, IGAD, has warned.

IGAD’s Climate Prediction and Applications Centre (ICPAC) shows that the first month of the March to May (MAM) 2022 season was dry, projecting that the entire period will generally be dry, with high temperatures less than usual rainfall. The prolonged drought added to conflicts in the region and eastern Europe, and the impact of Covid-19 has led to acute levels of food insecurity across the entire IGAD region, the bloc said in a statement on Monday.

“Already, 15.5 to 16 million of our sisters and brothers need immediate food assistance due to the drought. This is 6 to 6.5 million in Ethiopia, 3.5 million in Kenya and 6 million in Somalia,” said Dr Workneh Gebeyehu, IGAD’s Executive Secretary.

Dr Guleid Artan, ICPAC’s director, said, “the severe shortages in water and pasture are leading to smaller food production, significant losses in livestock and wildlife, and a rise in the resource-based conflict in the region.”

“On the outlook, our early warning systems and indicators show the situation worsening in the coming months.”

The ICPAC also projects that another 8 million people in South Sudan might be pushed to acute food insecurity due to prolonged flooding and insecurity.

The IGAD has appealed to international partners and donors to help the regions’ governments, all of which have already declared the drought a national disaster, to deal with the developing crisis and improve food security in the area.

“The governments are doing enough within their means, but not enough to avert the disaster and save those facing starvation. That’s why we appeal to our international partners to step in,” Dr Artan said.

Alessandra Casazza, Manager of UNDP Resilience Hub for Africa, asked developed countries to honour their commitment during last year’s COP-26 to donate $100 billion to developing countries to deal with such climate emergencies as drought.

“Climate shocks keep coming back. We must invest in adaptation to build long term resilience across the region,” Ms Casazza said. 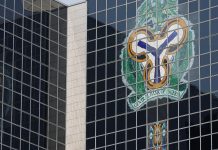 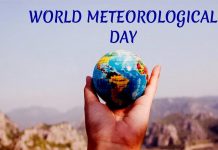 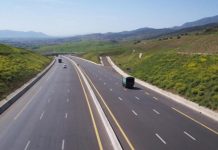