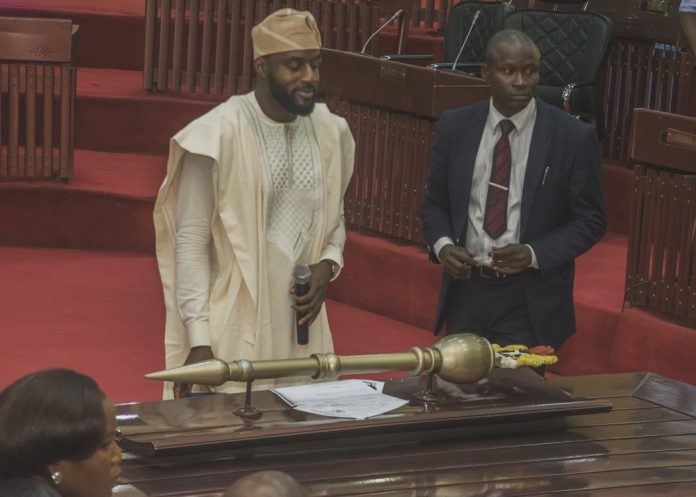 Ogundoyin is a second term lawmaker. He emerged as the Speaker shortly after the Governor, Mr. Seyi Makinde inaugurated the Assembly.

Ogundoyin came to the 8th Assembly last on the by-election which was held after the death of the former Speaker, Mr. Michael Adeyemo who died on Friday, 27th April 2018. Ogundoyin, a member of the Peoples Democratic Party (PDP) also won the March 9th House of Assembly election and got elected to the present 9th Assembly. He emerged unopposed with a unanimous voice vote of the 32 members Assembly.

He is an Agronomist by profession. Adebebo Ogundoyin is one of the sons of the late foremost philanthropist and industrialist, Chief Adeseun Ogundoyin, a native of Eruwa in Oyo State.