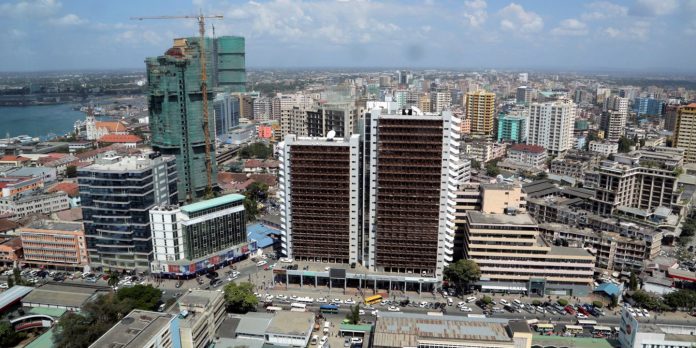 Tanzania’s central bank cut the proportion of deposits banks are required to maintain as reserves 7% from 8%, effective July 1, in order to boost lending, it said on Monday.

Tanzania which is the second largest economy in the East African Community and the tenth largest in Africa, has sustained relatively high economic growth over the last decade, averaging 6–7% a year. While the poverty rate in the country has declined.