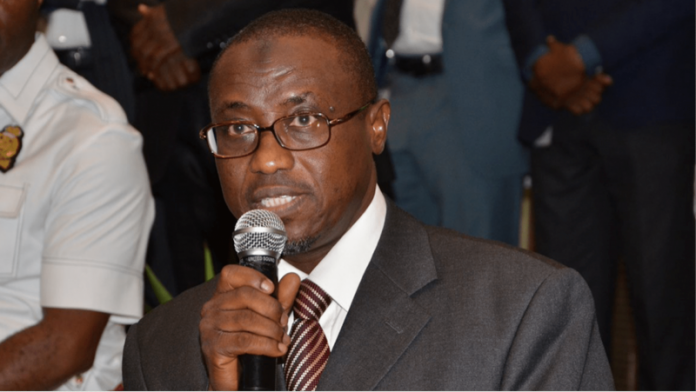 The Group Managing Director of the Nigerian National Petroleum Corporation (NNPC), Dr. Maikanti Baru, has stated that more than 41 billion barrels of crude oil and 319trillion cubic feet of gas are yet to be discovered in Sub-Saharan Africa.

The NNPC GMD stated that from available information, the African global crude oil and gas outlook remained positive and on the upward trajectory, saying the West Africa as the Sub-Region held the ace in terms of offshore Deep Water exploration hotspots.

Dr. Baru made this disclosure during a special session on Africa, entitled: “Foundations for New Investment”, at the ongoing 19th CERAWeek Conference taking place in Houston, United States Wednesday. He stated that a prolific 1.0Billion barrels of crude oil find was recently made at the Owowo field, offshore Nigeria.He called on foreign investors to explore the Nigerian Ultra-Deep terrain which he described as largely untested.

Dr. Baru told his audience that in Nigeria NNPC was currently drilling Kolmani River-II Well in the Benue Trough – one of Nigeria’s several frontier inland Basins with about 400 Bcf of gas expected to be encountered.

The occasion also provided an opportunity for the NNPC GMD to make a case for the domestication of oil and gas technologies within the African continent. He said: “It is my belief that domesticating these cutting-edge technologies will develop the capacity of our people, improve our economies and emplace our national oil and gas companies on the path of sustainable growth and development.”

According to the GMD, African countries must react positively to the new reality by deploying new policies and stabilize their business environment to attract meaningful investments. He said critical to achieving that for Nigeria was the passage of the four components of the Petroleum Industry Governance Bill (PIGB) which is expected to usher in a new legislation that will not only enhance the investment climate in the country, but also change the fortunes of the nation’s oil and gas business for the better.