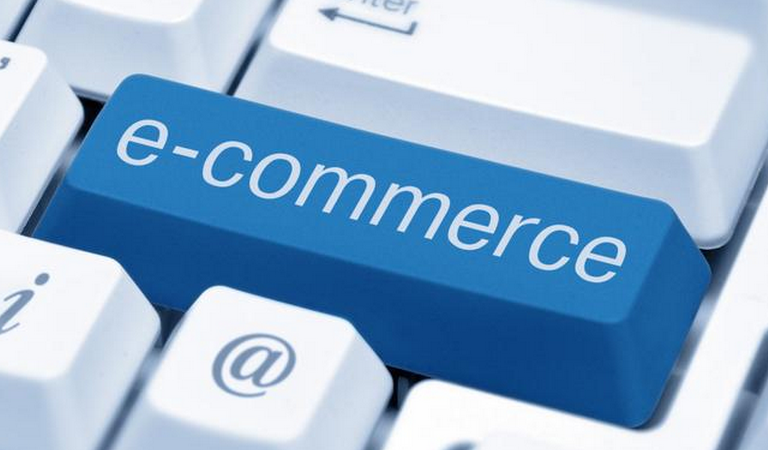 Both of them are importing Black Friday to their regions. Souq.com reported it had more than 100,000 customers on Black Friday, sold more than 250,000 units and had 10 million visits.

“This is history in ecommerce in our region,” said a spokeswoman.

These companies aren’t Amazons yet. For point of comparison, Walmart’s ecommerce site had 500 million visitors on Black Friday, the IBT reported. Yet they are bigger and more important than most U.S. consumers realize. CNBC called Souq the next Alibaba (I wrote the story, but not the headline). And Jumia’s growth rate is enough to satisfy the most demanding Silicon Valley VC: it was founded in 2012 “in a garage” and now, according to its web site, the Nigerian operation has more than 700,000 weekly visitors. The company operates in nine African countries — and competes with Souq in Egypt.

Neither are Souq.com and Jumia scrappy, bootstrapped startups — though of course it takes courage to start any company, anywhere. Both of these emerging e-commerce leaders are being bankrolled by smart money from their respective regions and from the West. Souq.com, which has 2,000 employees, was founded in 2006.

“We believed the Internet and  eCommerce specifically can be an empowering tool to support SMEs, and help create a knowledge base economy where we employ as many people and create jobs, as our region needed it,” Souq’s CEO, Ronnie Mouchawar, told me by email, noting that the company has already started a payment platform, Payfort.com.

Souq.com last spring attracted $75 million from South African media giant,Naspers, which gave it a valuation at the time of $500 million.Tiger Global’s venture-capital arm, led by Lee Fixel and Scott Shleifer, is an investor in Souq.com.

Jumia has 1,500 employees and is backed by Rocket Internet, a quiet Germany-headquartered company that helps get global e-commerce comanies in growth markets off the ground.

E-commerce is more transformative than people realize — I’ve realized that again watching my parents, who, as they age, can’t travel as freely as they once could. When they need something, they reach for their iPads. For them, the ability to buy what they need without relying on other people is important.

The effect is magnified in parts of the world where travel is even more difficult, especially for women.

There are different challenges involved in running e-commerce operations in the developing world, of course. Aramex, a shipping company in the Middle East, keeps delivering even to countries where there are wars. Their drivers are resourceful and local, and the operations managers fluid. Deliveries stop for a short while if violence is too great; they restart again when the violence moves on, Aramex CEO Hussein Hachem told me.

Likewise, getting people accustomed to buying online is a challenge. There’s a certain amount of trust involved in paying first and counting on delivery. Jumia, for instance, offers the option to pay on delivery.

For these companies, Black Friday isn’t just a chance to increase sales or push their ledgers into the black — it’s a way to convert people to a new way of buying.