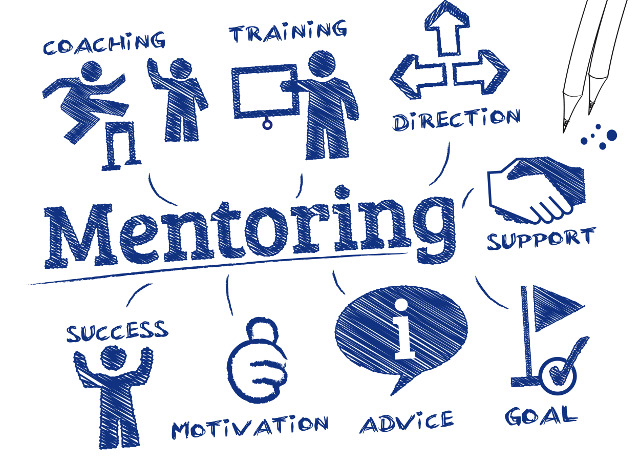 “Everyone wants to be one, but not everyone is born to be one,” my accomplished uncle would boast, stroking his own ego.  But, if leadership was a biological lottery ticket, “Why aren’t many of the children of extraordinary men and women great?” I would counter.  It would shut him up for a while, but predictably, hours or days later, he would recant and reiterate his “leaders are born, not made” mantra.

Inspired, I began to research the subject matter extensively, and to my surprise, he was half-right.  While there were things leaders could be taught, there were other things they could never learn.  Below are seven of them.