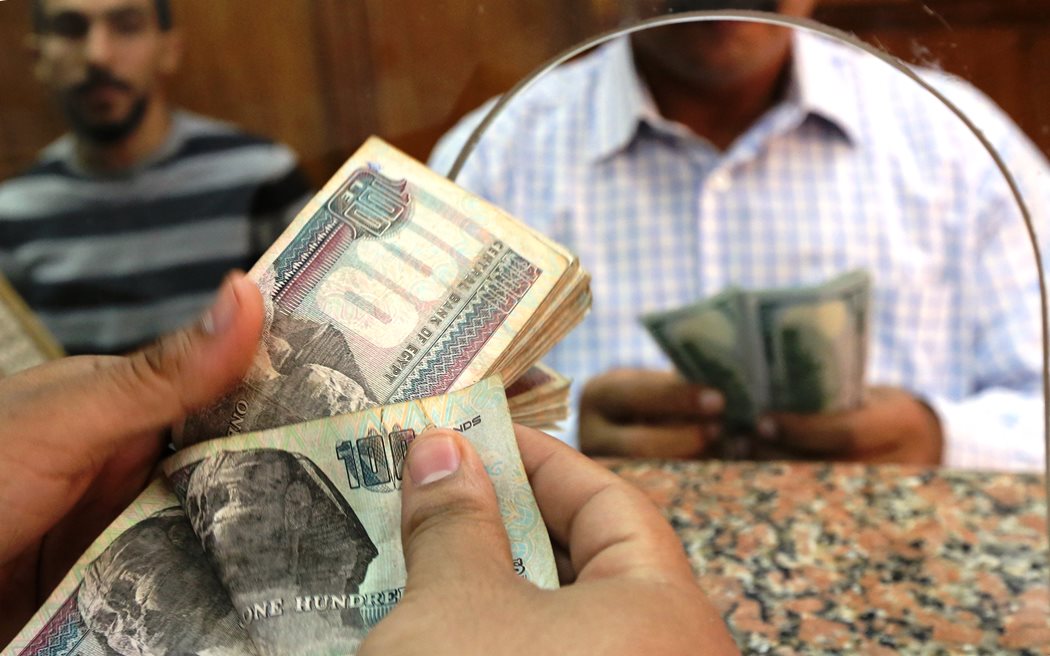 According to Garhy, the country plans to float shares in state oil company Engineering for Petroleum and Process Industries (ENPPI) in September.

The government owns vast swathes of Egypt’s economy, including three of its largest banks – National Bank of Egypt, Banque Du Caire, the United Bank of Egypt – along with much of its oil industry and real estate sector.