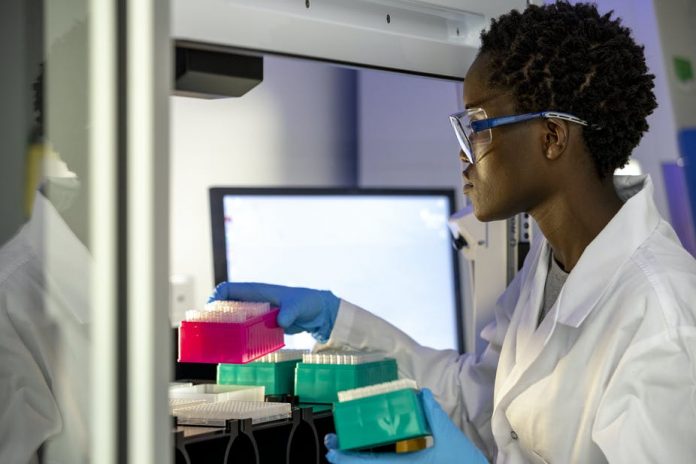 A healthy society is a productive society. A country’s or continent’s ability to thrive is intricately linked to its state of wellbeing, hence the need to interrogate what countries are spending to keep her people healthy in the continent. Health is an essential component of being human.

While available data shows that governments across the continent are making concerted efforts to invest in their respective health infrastructures, it has however become evident that these efforts are not enough to “move a needle”.

In 2018/2019, South Africa planned a health budget of R200 billion for national and provincial health programs. Combined health spending is estimated to grow by 0.5 percent above inflation annually over the next 3 years. Overall the country spends more than 13 percent of its public resources on national and provincial health programs, and its combined spending is 4 percent of the Gross Domestic Product (GDP).

Despite a substantial slowdown in real spending over the 2018 Medium Term Expenditure Framework, South Africa’s’ health sector managed to produce an array of impressive outcomes and increased life expectancy. Infant and under 5 year’s mortality rates have declined, and reduction in mother-to-child transmission of HIV has also been achieved.

In 2017, Nigeria, Africa’s largest economy with its biggest population of over 200 million people at the time, only spent around 0.5% of her budget on health care. But a different approach was taken in 2020, when President Muhammadu Buhari, in his address to lawmakers in the country, said his administration is interested in improving the lots of the health sector. This plan was a major reason for the increase in Value Added Tax (VAT) rate draft as communicated through the finance Bill from 5% to 7.5%, in a bid to allocate more funds to the health sector.

In its recent African Regional Health Report, WHO stated that more than 90% of the estimated 300-500 million malaria cases that occur worldwide every year are in African, mainly children under five years of age. But most countries are moving towards better treatment policies. Of 42 malaria-endemic countries in the African Region, therapy is the most effective anti-malarial medicine today as first-line treatment.

It added that most African countries are making good progress on preventable childhood illnesses. Polio is close to eradication, and 37 countries are reaching 60% or more of their children with measles immunization. Overall measles deaths have declined by more than 50% since 1999. In 2005 alone, 75 million children received measles vaccines. The report stresses that Africa can move forward on recent progress only by strengthening its fragile health systems.

The outbreak of Covid-19 has, however, revealed health care shortfalls, thereby down streaming challenges faced by the health sector of countries in Africa.

An African Advocacy director at Human Rights Watch, Carine Kaneza Nantulya, had this to say about the state of health care in most African countries. “The current global health crisis from the spread of the novel corona virus has brought to the fore the need for African Union (AU) members states to carefully analyze the current state of their health care infrastructure and man meaningful investments to improve access to quality health care.”

Some of the challenges so far in the health sector include;

Although the health sector’s efforts so far are applaudable, there is a clear need for Improving Health Budget in Africa. Human beings will always face life-threatening viruses that we have not found out yet as we do not have endless natural immunity. African countries need to create much equipped medical systems as medical care is critical; a reliable medical system helps against a possible threat to promote preventive and curative purposes

Furthermore, the African continent must go back to the drawing board. Allocate more funds for improving health budget in Africa through its budgets for health care infrastructure and a comprehensive health insurance scheme in Africa so that no one dies because they are too far from a health facility or cannot afford expensive hospitals.

The Government and other African partners should do the needful in ensuring healthcare systems in Africa is sound and efficient so that the people are not subjected to traveling to the developing countries to seek medical care in other developing countries. In the bid for development. African businesses need to do more in health care and Invest in Africa to promote African development in the health sector because a healthy continent is a prosperous one. 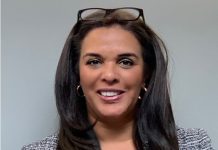 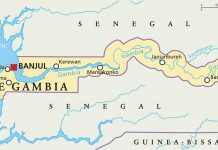 Over 6,000 Displaced in The Gambia After Senegal Separatist Fighting Flare-Up