African Leadership Magazine
Home African of the Week Abdel Fattah El Sisi: Providing The Means to A Decent Life for... 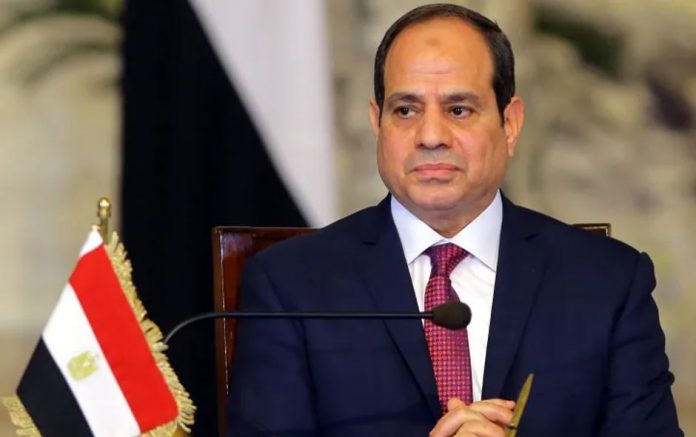 Leadership is a means of impact on the lives of people and President Abdel Fattah El Sisi of Egypt is showing his commitment to building his nation and improving the lives of thousands of citizens, with an ongoing national project termed the ‘’ Decent Life Initiative’’, a mega national project under which the government is set to develop more than 3,500 villages in three years.

The national project, which targets 1,500 villages in its first phase, seeks to upgrade infrastructure in villages, including water, sewage, power, natural gas and road services. Considering the whole impact of the project, it will include lining irrigation canals for the effective use of water and improving healthcare, education and social protection services.

President El Sisi committed himself further to see out this project when he met with key officials during the past week, including the Prime Minister, Mostafa Madbouli and Ministers in charge of execution, to review the project and consider the provision of all the factors for success for the giant project. These factors include all resources, equipment, machines, and manpower from all specializations for the benefit of the project in its various axes.

Part of the project under review was the Egyptian Rural Development Project; the largest project of its kind in the world which aims to improve all aspects of life and their quality in 4,584 villages and their dependencies, where about 58% of the total population of Egypt reside, at an estimated cost of EGP 700 billion. This commendable approach to improving local infrastructure by President El Sisi is expected to represent an unprecedented quantum leap in the history of rural development in Egypt and hopefully serve as a model to direct the efforts of other African leaders towards the development of similar regions in their countries.