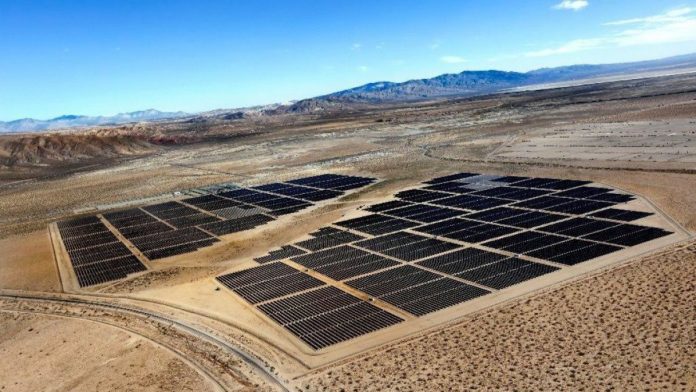 Ethiopia’s Office of the Public-Private Partnership (PPP Office) has named Saudi power and water developer ACWA Power as sole winner in the first round of the IFC’s Scaling Solar program in the East African state.

ACWA Power’s was the only bid read out for the 300MW program last week (9 September).

The PPP Office says the tariffs offered by the Saudi developer are the two lowest in Sub-Saharan Africa. The two $150 million solar projects – and the accepted tariff bids – are:

ACWA Power saw off bids from other developers such as Enel Green Power and an EDF/Masdar team, an erstwhile constant rival for renewable projects in the MENA region.

The 20-year PPAs to be signed with energy utility Ethiopian Electric Power (EEP) may be underpinned by guarantees from the government’s $200 million Renewable Energy Guarantee Programme (REGREP).

Ethiopia’s Ministry of Finance had postponed the RFP deadline for the projects several times since the documents were first issued in April (2019). The government had concerns with the credit enhancement requirement and foreign currency exchange rate on the IFC’s debt financing, and so the World Bank Group member has pulled its loan. The IFC is the transaction adviser to EEP. The IFC is being advised by Dentons.