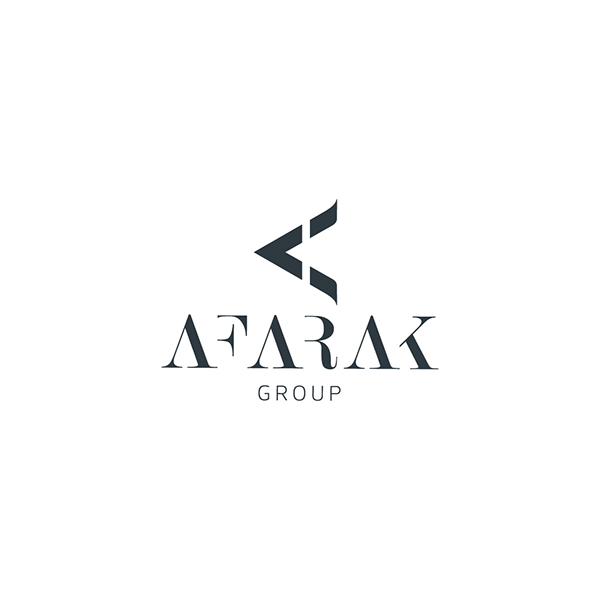 Swedish cleantech company, Ripasso Energy, on Friday handed over a PWR BLOCK 400-F system, which converts industrial residual and flare gases into electricity, to vertically integrated speciality alloys producer Afarak at its Mogale Alloys processing plant, in Krugersdorp. This is the first such system to be used in South Africa.

The PWR BLOK 400-F comprises 14 Stirling engines, which were developed by Ripasso, as well as auxiliary equipment that is stored in a standard container. Ripasso CEO Gunnar Larsson pointed out that the system would reduce Mogale’s energy costs and improves the plant’s environmental footprint, which was an important consideration in light of global efforts to mitigate climate change.

The technology is expected to reduce the Mogale plant’s carbon emissions by about 3 500 t/y. It would also provide an alternative energy source to offset the unreliable supply from power utility Eskom, Afarak South Africa CEO Bertus van der Merwe added.

The unit has been operating at the Krugersdorp site for almost six months, while undergoing testing and demonstrating its benefits. Larsson said the test period had gone “very well”. He commended Afarak’s “courage, determination and ambition to take the leap of faith” in being the first to test the technology in the country. Larsson believed there was significant scope for other companies in South Africa to make use of the technology to convert gas into electricity.