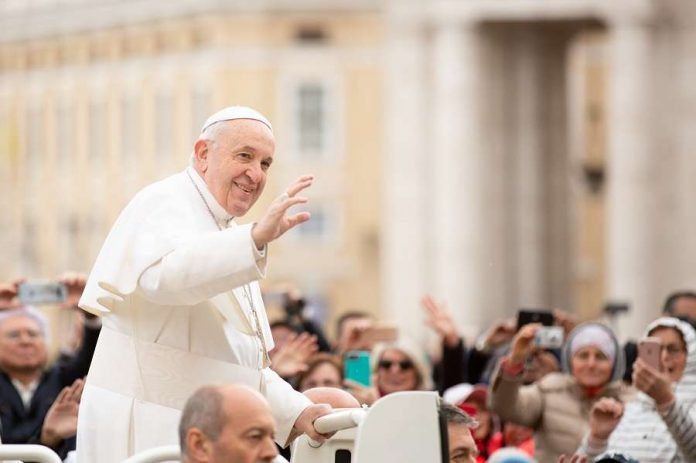 Pope Francis visits Morocco this Saturday and Sunday to strengthen the bonds of peace and unity between Catholics and Muslims and to affirm the Catholic community in its faith.

Pope Francis is travelling to Morocco as a ‘pastor’.  As he said in his video message ahead of the apostolic visit, he goes as a pilgrim of peace and fraternity, in a world that greatly needs it. Pope Francis’ 28th Apostolic Journey abroad on Saturday and Sunday will take him to Morocco where he will highlight the importance of inter-religious dialogue.

In his message to the mostly Sunni Muslim country of about 35 million inhabitants, of whom some 25,000 are Catholic, Pope Francis said that both Christians and Muslims believe in God the merciful Creator, “who created men and women, and placed them in the world so that they might live as brothers and sisters, respecting each other’s diversity and helping each other in their needs.”