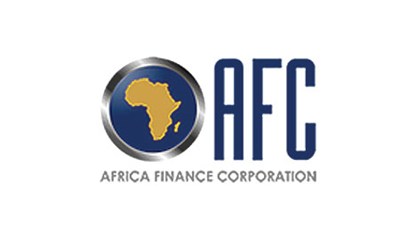 Africa Finance Corporation (AFC) has signed a $250 million syndicated loan facility to support investment and trade finance across the continent.

According to an official statement, the facility – which has a 2 year tenor – was oversubscribed. It also marked the corporation’s debut in the international syndicated loan market, with Citibank, FirstRand Bank, The Standard Bank of South Africa Limited and Standard Chartered Bank acting as the Lead Arrangers and Bookrunners.

The firm serves as a capital lending vehicle in seven African countries, with key investments such as the arrangement of a $215 million loan for Transcorp’s acquisition of Ughelli Power Plant. It is also investing $50 million in ARM Cement Limited as well as significant participation in the Henri Konan Bedie Bridge construction in Cote d’Ivoire.

Commenting on the loan facility Andrew Alli, President/CEO of AFC said: “This facility is a further endorsement of our approach to investment on the continent, following the completion of facilities with a number of multilateral financial institutions earlier this year.

“Enhancing our ability to on-lend to projects across Africa is core to our strategic objective to broaden our asset portfolio on the continent and we are extremely pleased at the level of interest expressed.”

The Nigerian-based multilateral investment institution, was established in 2007 with an initial capital base of $1 billion, to be a catalyst for private sector infrastructure investment across Africa.